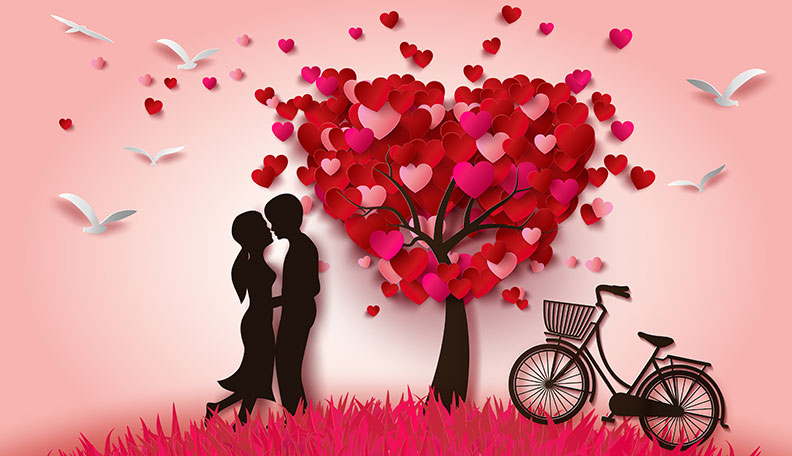 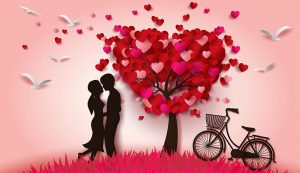 Where I come from, normal entails a girl growing up, being hit on by an ordinary guy with a job, and then marrying that same guy for no other reason except that he can provide for the family. Normal meant having children because that was common sense ? after all, why else do people get married? Did I hear you say companionship? That, my dear, is a foreign concept that we Africans only stumble upon in our later years, long after we have discovered that clocks cannot be turned back. No. They cannot be turned back at 50. We only stumble upon regret much too late to realize that it really is never too late. But I am 30 and already wondering if I have already stumbled upon regret and if I have the balls to walk out.

“Are we still exclusive?” Badru’s voice broke through my thoughts.

“Is that a thing?” Uninterested, I offered.

Our eyes locked, “Shouldn’t it be?” he asked.

He could not risk being upset or furious. What right did he have?

I did not invite him into my life and neither did he invite me into his. We had an understanding, clear as day: friends who can be there for each other whenever need arose.

He wore a band on his right hand ring finger. I never made much of it and did not care to make assumptions. I, on the other hand, have never been married. And yet, every encounter that lives beyond a week feels like prison.

Ofcourse, I should find that strange because others would. But there is a stifling and suffocating quality that comes with accountability, especially in closed relationships. Responsibility is a different matter; it is not the same thing as accountability. Responsibility is about responding to need and logic; does it make sense? Is it safe? What could the consequences look like?

Accountability, for me, sounds like fear and limits and an end of sorts. Yes, an end. Commitment is not the same thing as accountability. We have just found ways to link them, and force them together, as if it was always that way.

“I would like for us to be exclusive,” he said.

He smiled, a little light in his eyes. He is a good man. Sweet even. Hardworking. Typically traditional.

“This is exciting…shall we finish up and head back to the room?” he asked.

Reaching for his fork and gently stabbing the steak with the knife in his right hand, he slowly cut out a piece of it and extended it to his mouth. I reached for my glass of wine ? an ordinary French Merlot, and sipped on it, taking in every bit of its rich grape flavour.

He chewed slowly and looked at me. Reaching for his glass of wine, he too having opted for the same Merlot, he sipped on it and washed down the contents in his mouth.

“What do you think about marriage?” he asked.

“Nothing,” I responded with a sense of finality which he missed, because he went on to ask again, “What do you think about marriage?”

“I do not think anything about marriage,” I said, trying not to be irritated.

“Do you want to get married at some point?” he tried differently.

“You are assuming that I am not married, but tell me, are you married?” I said.

“Ah, well then, I hope for your sake that you marry sometime,” I said.

“So, what do you think about marriage?”

“I think marriage can be a beautiful thing,” I opted for a lighter response. I’ve heard that the male ego is too fragile and so I must find a way to end this before it goes anywhere near where he is thinking.

“I am glad. Marriage is really a beautiful thing. Imagine having children, raising them in a house we have built…” I stopped listening when he went beyond echoing my words. This was normal. But I did not want it.