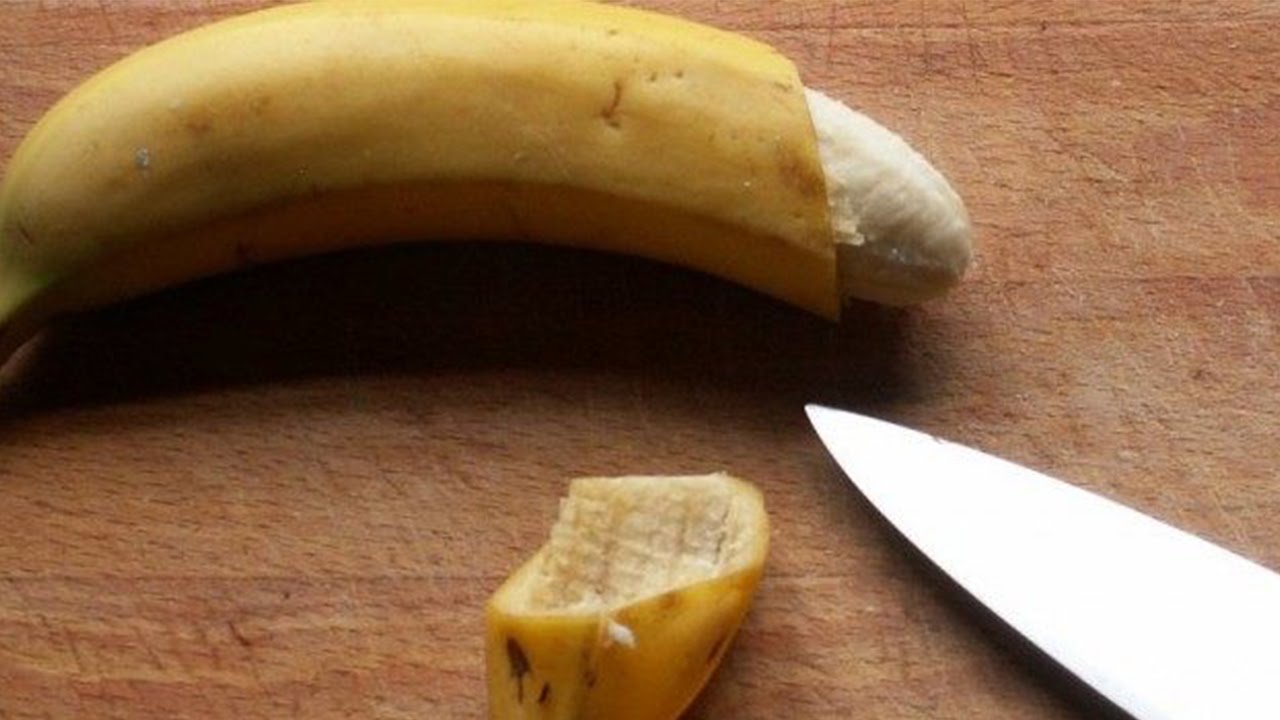 Honestly, I do not know why people project their issues on the rest of us who are very comfortable in our skin. Like what have my undies got to you with you?

Bwankya came by yesterday, after about a week. Nothing unusual about that. Sometimes I travel and do not get to see him as much as I would like.

“Sweetheart, how are you?”

“Wouldn’t you like some passion fruit juice?” I asked, trying to disengage. This was routine.

He grabs my head to move me to action, but I pull away determined.

“What do you mean?” He responds impatiently.

“This…what is this? Where is the skin?” Stepping away, hands akimbo, I insist on an explanation.

This conversation was not going to end quickly. It is not that I am against circumcision. Not at all. I was just accustomed to,  you know, the usual–the foreskin being there. But seeing a bear “head” almost felt like something was missing. And yet, it is his penis and he can do as he pleases with it. So, why was I so bothered by this?

Bwankya stood up, and pulled up his jeans. He looked confused. I, apparently, was supposed to be pleased about it. But as it turns out, I needed some kind of enlightenment about the absence of foreskin on a penis I had got used to seeing with foreskin. And so a conversation began on cleanliness issues and sensitivity things and how it would all be okay. But I was still not convinced.

So, I did a Google search and decided to find out more. There is plenty to read. And lots of opinions. Some things make sense, but at the same time, being new to me, I was not sure how to feel about it. I also wanted to know why he felt the need to do it. This would have to wait. For now, fellatios were going to be on pause because seeing the bare head was something I needed to get used to.

I wanted to know how other women felt about it, and if their men were “skinless” and what it was like for them. How is that at 26, I had never encountered a single man without their foreskin? Granted I have only been with three but still…I felt angry at my own ignorance.

“Shall we continue?” he asked, but even he knew the mood was already tampered with for me.

Tags: By Damala of Kyanjja
No Comments
Share this entry: