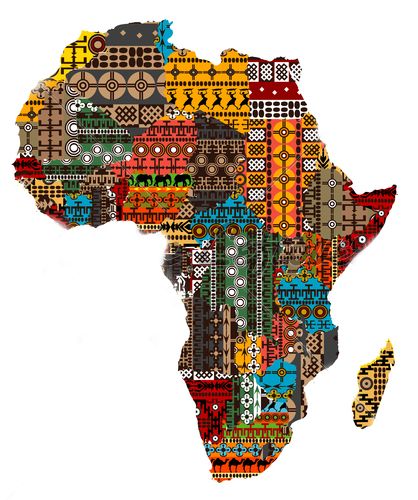 By Sekantši Sitsane, Lesotho
Like Thabo Mbeki, I’m an African.
I was born in this land and in it I shall die
And everyday Africa is reborn in me
I eat from her soil and drink from her streams
She too is replenished by the hands of her people
Their flesh and blood fertilise the plains
Our heroes: who gave their lives to reclaim this land for their children
I speak of Steve Biko,
Of Muammah Gaddafi and many of the like.
The patriots who understood the worth of Africa
A ridge-shaped head in the north
Also a rounded face in the west,
Her horn-like tail in the east
A concave stomach at the centre
And a pointy but stable step,
Stemmed between two oceans in the south
Africa is beautiful!
Whether you see a tireless woman
Or a mighty elephant in her.
It holds expanses of deserts for non-weary travellers
Mountains, valleys and forests
Her reserves of flora and fauna are teeming
Lillies and lions
Ferns and furs
Thorns and paws
Africa has it all
She had men fall in love with her!
They fell at her feet or threw fits:
Shaka wanted her all to himself
Even Cecil Rhodes came from far off lands to lay claim
Gifts exchanged hands in her name
Guns and spears carried carnages with her as victory
For Africa holds treasures in their hordes
When she sings, ears stand up
For her melodic voice is unmatched
When she cries, others take heed
They try to sideline her,
Yet they know just how much they need her.
I pin my faith in Africa
Because it is the cradle of humankind
And the hope of multitudes
Africa, my Africa!
Poetry
Related posts