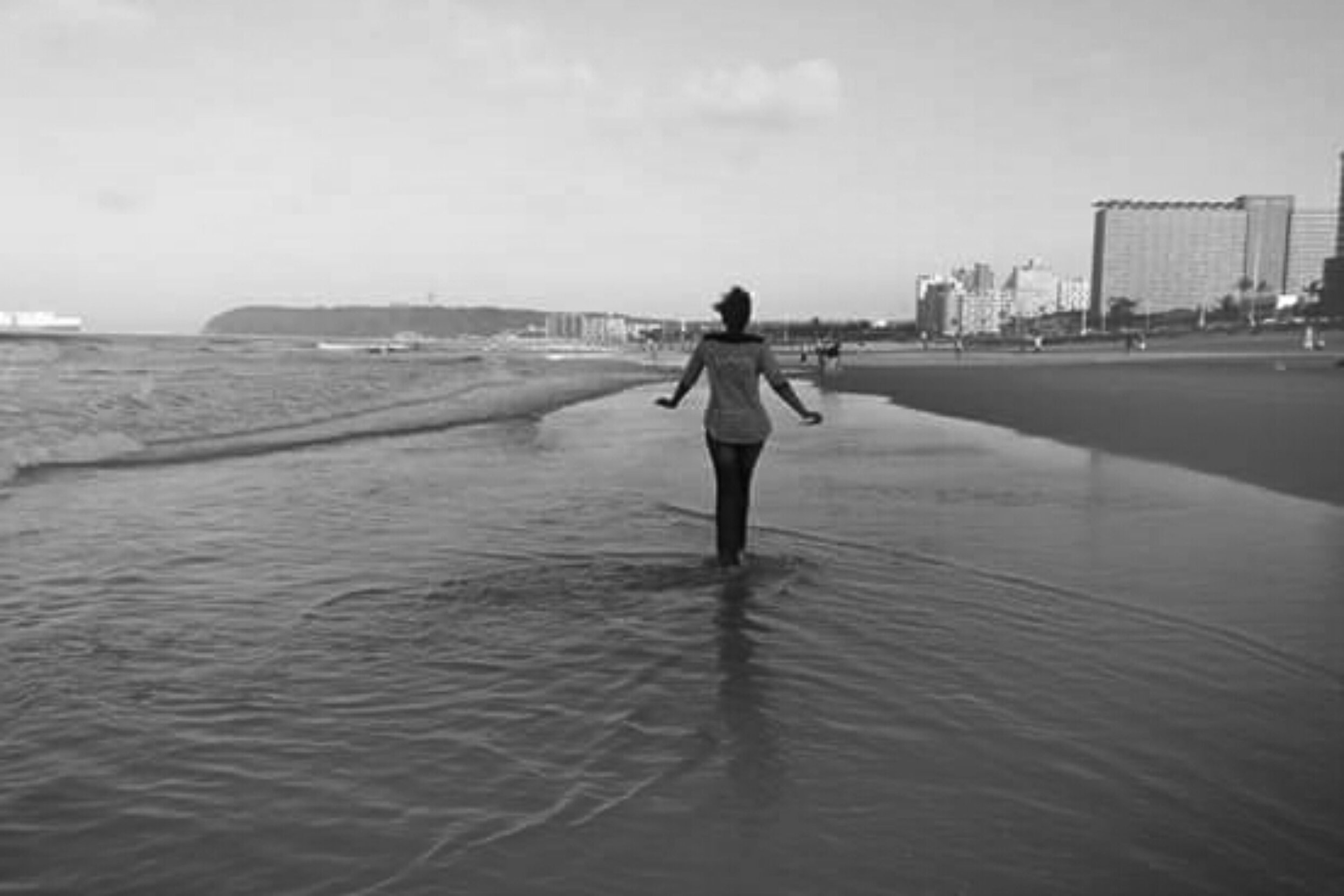 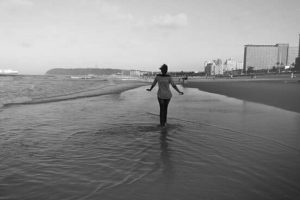 “It’s you, it’s always been you and nobody else”.

I send the text hoping she will believe it. This time I mean it; I have fallen in love with her so hard. I never expected this to happen. I met Nozi when I was still a wild child, she was just as wild. We hit it off. She was the naughtiest girl I had ever met and I loved that. I could be myself with her; say and do things I couldn’t before. But that’s all it was – a great sport. I think she also took me for a good lay and never as a potential partner. But it happened; I have fallen madly in love with her.

I remember the first time I saw her. We had been playing around with the idea of hooking up on social media then we finally decided to meet. I was at my friend’s place with a couple of guys. I knew the ‘hooking up’ was unlikely to happen but I couldn’t send her off. A huge part of me was eager to see her. We had been flirting shamelessly on social media for months; college student tendencies. We had mutual friends and went to the same high school even though we didn’t know each other then. She called to tell me she had arrived and I went out to see her in. Wow! She had that polite beauty; a sincere smile and the sexiest eyes I had ever seen. The kind of eyes that just make you want to do things to her. I gave her a warm embrace. I pulled her close – too close – I wanted to feel all those curves on me. I love big women. We connected with this one, in a way I never thought was possible.

I don’t remember when the relationship actually started and how. Maybe it’s because I knew I shared her with nobody. She was mine and mine alone. I suddenly got very possessive and jealous. I threw tantrums and became insecure. The thought of her being seen by other men drove me crazy. I wanted her next to me all the time – which was impossible. She started working and I was still a student. I wasn’t aware of it at the time but I became difficult towards her. My jealousy got the better of me. I would imagine all those male colleagues checking out my curves, trying their luck and probably winning her. She always assured me that she would never cheat but I couldn’t help thinking it. We fought, about everything under the sun, but she stayed. She stuck around despite my foolishness and cheating.

I cheated. While she was away with work I found someone to entertain me – a few people. It didn’t mean much but she found out. She left me and I apologized, naturally she forgave me. But in those girls I was messing around with, I found a potential. It’s not that I stopped loving Nozi, I just loved this one as well. Nozi found out about this one and she fought it, a little. She was amazing I tell you. She suddenly accepted the second girl and said she doesn’t mind sharing me with her. This drove me crazy – in a bad way. It felt as if she was letting go, in a way, and giving me away. I couldn’t accept that, felt as if she was slipping away from me. I became even more obsessed with her. I monitored her every move and became very controlling. I couldn’t help it; I just couldn’t risk losing her. At that point I wanted to be a wealthy man so that I could marry both of them and secure my future. If I am to be honest with myself; I would say I pushed her away. Nozi left me, eventually, she got tired of me. A part of me thought she would come back like she always did but she didn’t. The second girl wasn’t as faithful as my Nozi or as loving and nurturing. She slept around, even with people who call themselves my friends. I wanted to punish her for not being like Nozi because she is the reason why I lost her, partly.

I remember the last time I saw Nozi; it was a year after we had broken up. She had called me and asked to meet up. That was unexpected but I was really happy that she called. Happy is an understatement. The love of my life was coming back to me. I wasted no time; I went back to texting her and calling her just so she sees how much I missed her. The day came; she got delayed in town on her way to see me but that was okay, I didn’t mind waiting for her. When she finally arrived I dropped everything I was doing, literally. She looked amazing in a short dress; she was glowing – beautiful as ever. Every part of me was happy to see her. I just wanted to hold her and never let her go. However, something in her had changed. She wasn’t as warm as I remembered her. I could feel her heart was no longer mine. I broke her and there was no way of fixing it. I was heartbroken. I know it’s not all men who will admit to this. When she walked out of my door that day I knew – from my wreck of a heart – she would never come back. I tried, Lord knows I did, to win her back but nothing worked. Due to all my stupidity I lost the one woman who understood and cared for me. I know in this life I will never meet another Nozi.