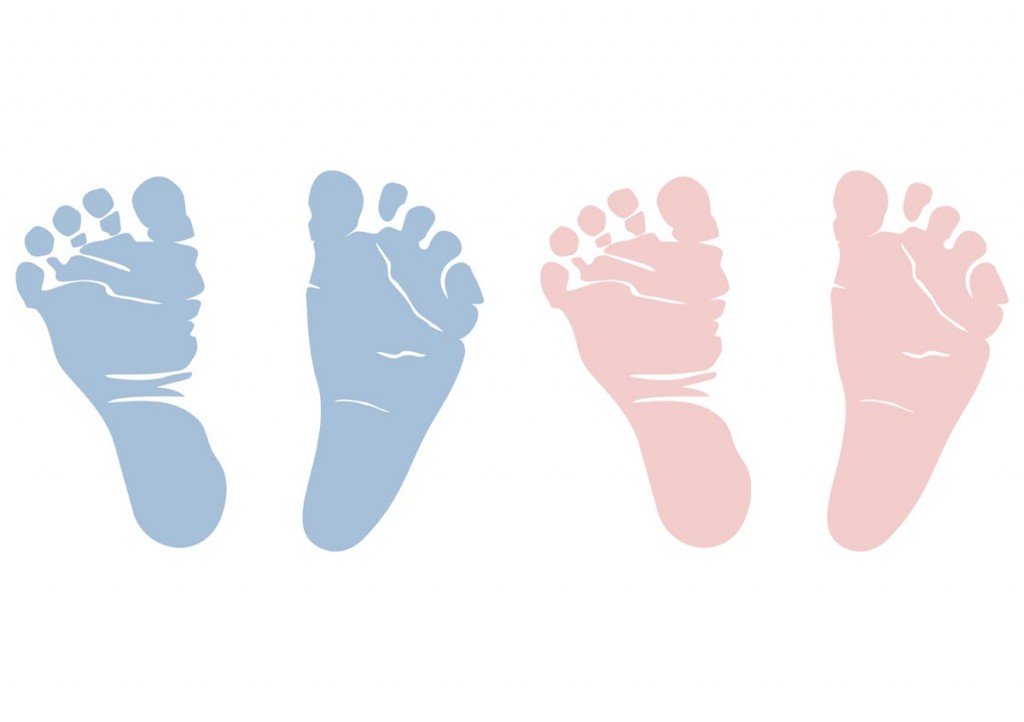 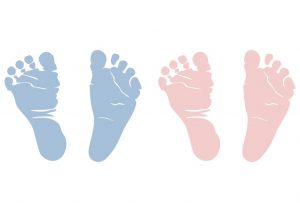 “Look, Carol, if you are going to be all feminist and insist on a BOB instead of a real man, atleast have a child. I can help you with that.”

Kyazze was one of my newly found friends; you’d think we had known each other for decades but really, it was only a few weeks of hanging out, finding the same things funny, watching ball at YMCA and an occasional beer at a nearby pub.

I was that girl. The one who wore baggy pants, pumps and simple tees. I like dresses, very much but I am often lazy to wear them. However, I do not like floral print dresses; they are a bit much. Anyway, Kyazze and I had been chatting about marriage and children. He was married – the traditional marriage kind; he did not believe in white weddings. His wife did not bear his last name since she insisted that she wanted a white wedding. I suppose, you win some and lose some.

Three kids and another on the way, and no white wedding in sight for the poor woman. I would want the white wedding just for the possibility of experiencing the fairy world even if for a moment. In reality, I am not sure that anyone I know that had a white wedding experienced anything of the fairy world – not even a drizzle of fairy dust visited their functions. If I remember correctly, the women lost weight because they were stressed, which then meant their dresses would not fit right; others had caterers that ruined their occasion. The music went well for one song, others had their fathers refuse to attend their weddings while, and this is my favourite, one other kept the whole church waiting for half an hour. She had sneaked to the back to take a call from an ex-lover, who was also trying to convince her to ditch the wedding so that they could run away together. But fairies or near-fairies have a strangely binding lure.

“Naye Kyazze, why would I have a child? I do not like children… and do you know how expensive school fees is these days? Infact, you must be a rich man to afford three children and have another on the way.”

“Okay…okay… I hear you but we do not have children while worrying about such things. God has a way of making things work out. It is not that I am rich?” Kyazze attempted.

But I interrupt him, “Oh puuleeeaase…you ARE rich; how else would you afford to have two of your children attending Rainbow International? Isn’t the tuition in USDs? Olimugaga nawe?rich is rich, and rich doesn’t get better than international schools.”

“Fine…let’s move away from money and illusions of the rich. You really should have children. You need to have children, Carol. How will you be remembered if you do not have children? It is like having your stamp on something…children are your stamp when you leave this earth.”

There was moment of silence between us, except for the background noise coming from the small television, and a few other people in the pub. I looked at Kyazze, daring to understand the reasoning he had just given me on having children. Was it possible that other people thought this way? What am I saying, ofcourse others thought this way. But even then, it did not make sense; children are entire humans who, all factors considered, could grow to have their own minds and make their own decisions. And yet, here was a man telling me to see them as the memory I leave behind when I die. Why?

So I asked, “Do you reckon that the sole purpose of our being is … to be remembered?”

“I don’t know, Carol. I just want to leave a stamp of myself when I die.”