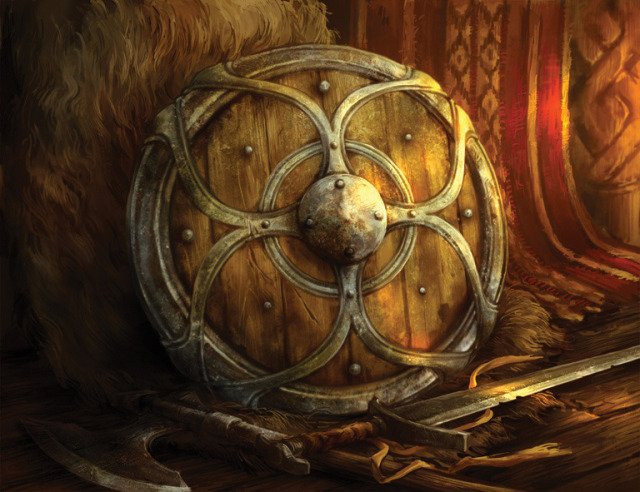 “You think our secrets will remain secrets forever my king?” Lumbe snarled after a few moments of tense silence.

“As long as I am king and as long as the line of Katonda seats the throne – yes.”

“You are a fool,” Lumbe said. His voice was strangled with rage.

Kunda did not take it lightly that his wife’s brother could insult him and think he could get away with it. Lumbe was simply a man in the kingdom, whereas the blood of Katonda flowed through Kunda’s veins. He was no mere mortal. He was the blessed of the great sky god. He was the king and leader and not Lumbe.

“I will take your words as the words of a frustrated man,” Kunda hissed.

“My words are my words and I meant no offence great king.”

The mockery and anger was loud and clear in Lumbe’s response. Kunda was not going to fall into the man’s trap. He would deal with him in the council later that day. Kunda had always known the desire for power in Lumbe and he knew Lumbe’s only path to the throne was through the white man. The pale shadow of Lumbe and Nambi’s grandfather’s desire to remove the line of Katonda had shrouded Lumbe.

Kunda decided to ignore him as he noticed his wife approaching them.

Lumbe was a very good actor as he hid the fact that he was angry from Nambi. Nambi smiled at her brother before giving Kunda a very long embrace. A small part of Kunda wanted to put Lumbe in his place before his younger sister but the queen gave Kunda a look that told him to calm down. The two of them shared a simple message to discuss her brother later on. Nambi kept looking Kunda in the eye and shook her head slightly as Kunda prepared to ask her about the duel they had just witnessed.

Nambi instead called Mukuzi over to offer his report on how well their son was. Lumbe left the moment the general reached them. The two men often clashed. Lumbe believed Mukuzi was a charlatan and base born fool, while Mukuzi believed Lumbe to be a weak man.

“What was the weakling asking about?” Mukuzi asked brashly.

They feel into a small silence as men and women walked past them bowing their heads in reverence to the royal couple. Kunda watched Lumbe speak to a few elders and young warriors before leaving the kraal. Kunda looked at the chief of his body guards, the Abawambowa.

Kabali was dressed in the traditional armour of the Abawambowa; a leather jerkin inlaid with the hard Zaabu metal. He had a cloak of bark cloth pinned to his right shoulder covering his chiselled arms. His two battle axes were tucked into the sides of the leather belt round his waist. The man turned to look at Lumbe and Kunda nodded. Kunda watched as four Abawambowa made their way through the crowds.

Mukuzi slapped Kunda on the back with a loud roar of laughter. “Well Kunda. Your son has done the one thing you were unable to do.”

“And what is that old friend?” Kunda asked welcoming the change from the stormy conversation with Lumbe.

“Put me on my back.” Mukuzi seemed sad.

“Do you think he is ready?” Kunda asked.

“My son will be ready when the time comes – for now let him learn from the best and strongest minds in the country.”

Nambi excused herself and walked out of the kraal. Three maids dressed in the bark cloth sleeveless dresses followed her. Kunda also watched as two Abawambowa followed the queen out. He turned his gaze to his children who were laughing loudly amongst the great men and women of Kitara’s warrior class. Kunda could not help being a proud father.

“One day, your boy will be standing here,” Mukuzi noted.

“That day might come sooner than we think,” Kunda said. He had a nagging feeling following his conversation with Lumbe.

“Why do you say that my king?” Mukuzi was alarmed. “You are still a young man. Your father died of old age and the spirit ladies say long life is the blessing of the line of Katonda.”

“The threats are growing,” Kunda whispered.

“Do you speak of the white man and his ways?” Mukuzi’s face had grown serious.

“That and more.” Kunda did not want to admit that he was afraid of Lumbe’s reactions to constant refusal. “I fear my son will be thrust onto the throne.”

“Old friend, we must never fear the white man.” Mukuzi’s tone was very serious. “As things stand, we are ahead of them. We have nothing to fear from them. By the time they decide to wage war on us, we will be ready. Our spies watch and those we send to learn from them are learning. So, fear not my king.”

“What of the agents they have within our lands?” Kunda asked.

“The likes of Lumbe have little to no influence on our people. They know that Kitara is stronger with unity amongst the people.” Mukuzi offered Kunda a small smile. “But to put you at ease, I will have some of our Wekikama watch him.”

“Thank you.” Kunda’s mind was racing. “Have a few others watch his close friends who have dealings with the so-called Muslim and Christian missionaries that walk along our borders.”