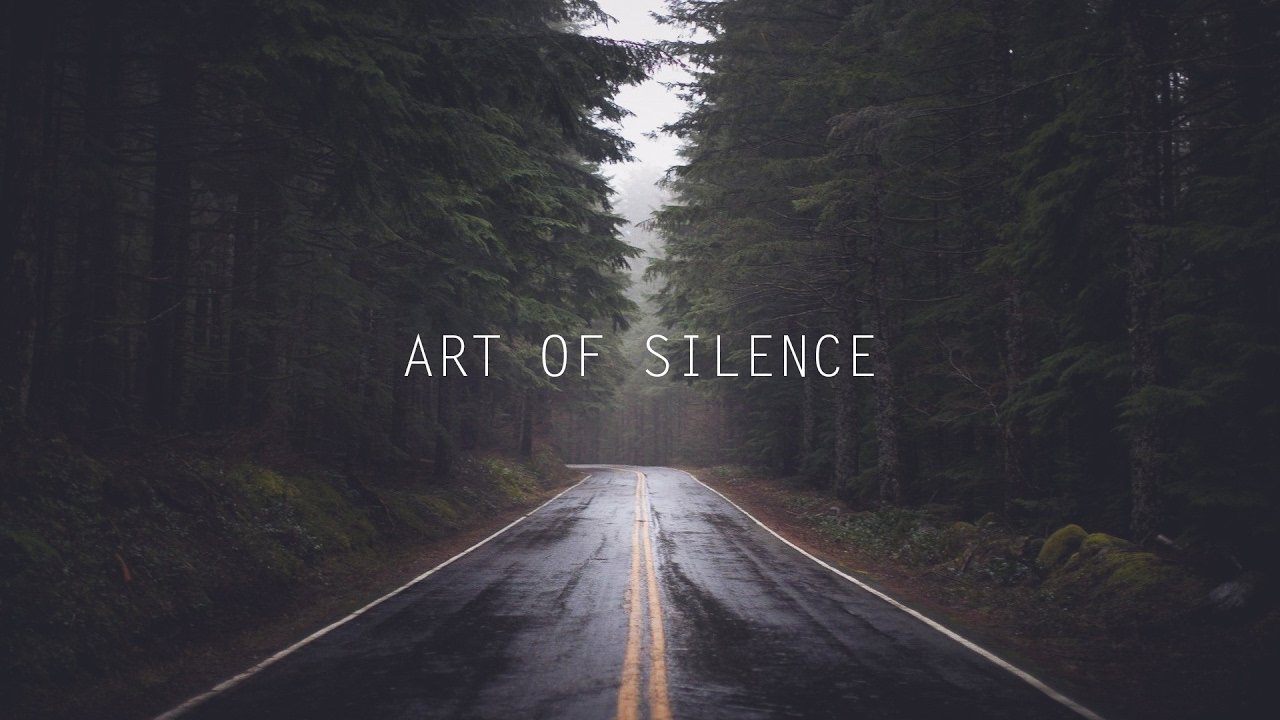 I have not always been comfortable with silence, and in fact, I am still quite on my way to fully embracing it. From my experience, silence has meant the unresponsive grave of my mother, a friendship gone wrong, a relationship that was ended with surgical precision, a family member’s cancer diagnosis, being made aware of inevitable surgery or even a marriage proposal. There are many experiences of silence, and silence itself, is not a bad thing. It is how we perceive it or experience it that seems to unsettle our being. Let me explain.

A friend (not an inner circle type, and potentially former friend now) recently asked me a question that I could not find the right words to answer. No matter how much I tried, I could not find the right words to articulate my sentiments regarding the question. So, instead of saying, “let me come back to you on that” given that it was a question of a personal nature and one set up to only receive a “yes” or “no” for an answer–while I would have preferred a “no comment” alternative–I simply skipped the question and engaged her about everything else unrelated to the topic.

She felt ignored. On my end, I merely ignored the question. For someone else out there, this is all just semantics. The problem with my silence is that it would potentially be misconstrued, and over that I had no control.

My friend asked two more times, a month apart and again I did not respond. The difference is this time is that it was the only thing she insisted upon. It bothered me because the question required me to forcibly project an opinion even if I did not have one, and “I don’t have an opinion” did not seem like an acceptable answer. If I communicate that I do not have an opinion on it, it will also be misconstrued – perhaps even seen as dishonest. Before I knew it, I received a message with a strange judgement but also a fair assumption (even if wrong). I have still chosen to maintain silence.

As a child, I often heard people say that silence is gold, and I did not understand then. In my recent years, I have learned from one of my key mentors an important lesson about silence: it can be misinterpreted but it can never be misquoted. It occurs to me that this person’s friendship to me is of a minimal nature (and I do not mean this to be cruel but rather honest). We all have top tier friends or people we consider to be in the inner circle. In my case, this person falls in the 10th outer circle, if there is any such thing. To be fair, I am also certain that to them I am not an inner circle friend. But the silence I exercised, and rightly so, caused her great discomfort, and from where I am standing, to a point of what came off as guilt. I’ve often heard that the guilty run when no one pursues them, in this instance, only silence seems to smoke such people out.

Be that as it may, silence is really a pot of gold. I am learning to enjoy its richness, grow from it and exert differently. It has gifted me with opportunities for self-reflection, and even a chance to withhold a word or action I may regret. On the other hand, this is just me; perhaps other people’s experiences with silence differ (and I sure hope they do); I would like to learn from them. Until then, here is to silence – the unquotable stance.