The Vow of the Syberian Prince (1)

The Vow of the Syberian Prince (1) 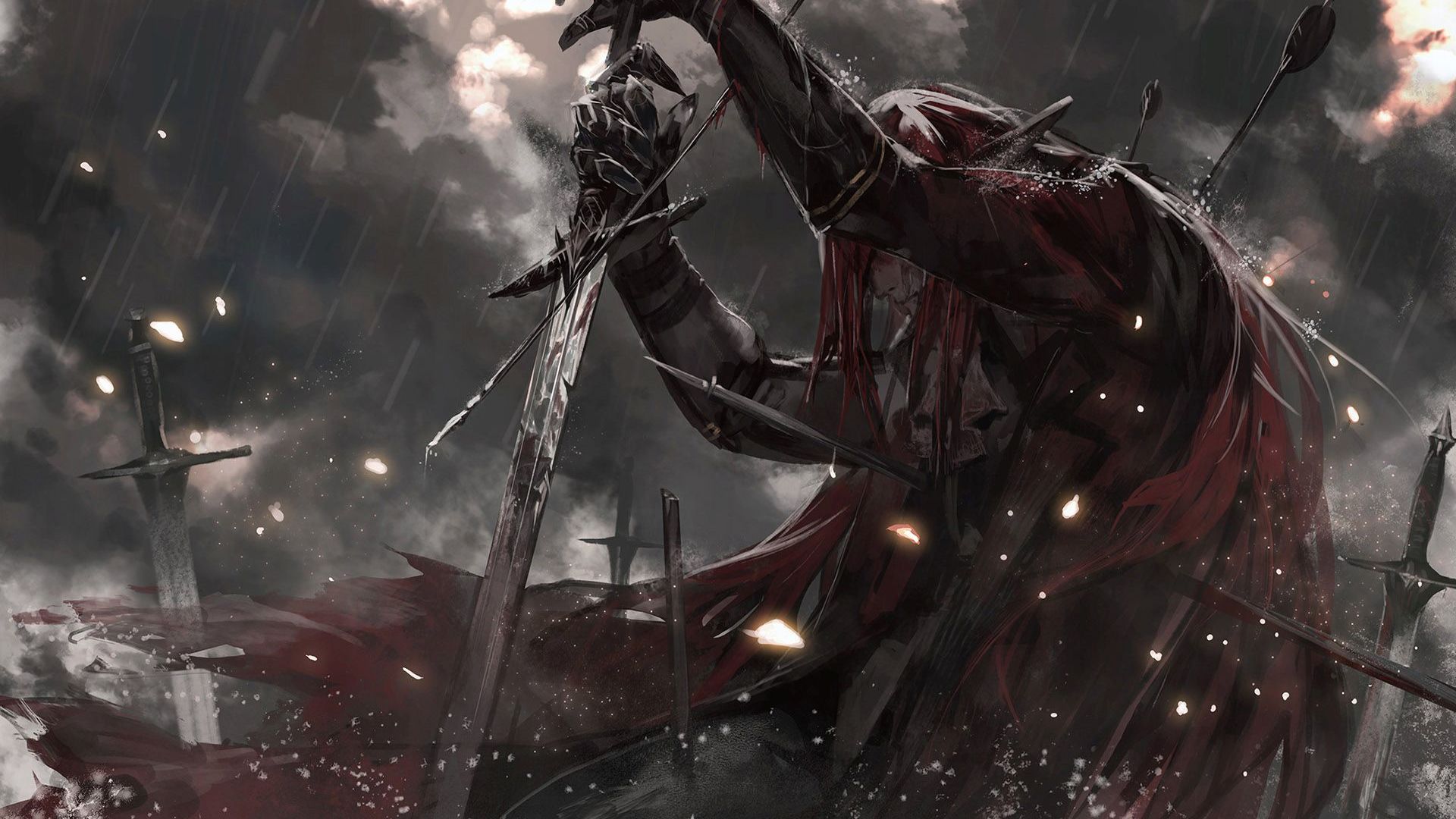 War comes at a price; a terrible price. To some, war is just a means to an end while to others; it is a hold to the past.

That is how they felt. Everything was lost to them. Nothing of their great heritage remained to them. Their great race which had once been the brightest star on the continent was now on the verge of extinction. All that they had guarded ever so jealously was laid to waste in the grand fires of their enemies. Nothing of their fathers’ lives was left; everything was either smoke or ash.

Oh how the mighty fall, he thought sadly.

The rubble of their mighty cities was all that stood out for anyone to see. The smell of fire and blood was the only thing that filled the air for miles on end. Their cities, which had been the centre of culture, religion and magic were broken. Smoke rose from the burning spires and towers of the once beautiful gems of the continent; blood flowed through the streets; bodies of women and children were strewn on the cobble streets; blood stained and charred and battered from the pyres set by their enemy. Nothing of their great civilization remained.

“Even the women and children.” Thoÿë was bitter. They had not shown mercy to the weak and unarmed. Maybe they feared that a new generation would rise up once again to take revenge for these acts.

The halls that had held so much tradition were razed to the ground; the golden pillars; alabaster ceilings; cedar wood chairs sung into being by earth sons; everything was no more. The temples of their gods were raped by slaves who knew nothing of reverence. The hanging gardens were littered with broken steel and staffs of the masters of the cities.

“My home,” he whispered.

“Our home.” The prince looked at the members of his guard. The thousand ranks had been severely battered by the slave hordes to a mere single rank of fifty men. All of them were weary and tired. Their faces were caked in blood and dust. Their swords and spears, naked to the elements; showing all the signs of their hard and dirty work. None of them had a will to live any longer.

How did they get through the city defences? Thoÿë wondered.

It was gone. It would never return. They will never let us have a home again. He knew that the slaves would never let them. Their leaders would not be as brush as his father had been. The three sons of Yashak would be devastating. They would not let the people remember who the masters of the land were. They would not accept for the Syberians to gather their defeated strength. They will pursue us to the end.

“Princess Eonora can help us.”

“The dragons can rid us of this evil plight.”

All is lost my brothers.

Thoÿë knew it was little more than a faint whisper of hope. She had sent a rider to help them but he had returned back to the hidden cliff cities of the Varyyin, once the king had refused to involve him. The War Master would not forget such a slight even in a time of defeat for his wife’s people.

The Varyyin were feared on the land. But they did not get involved in the wars of other people often. Thoÿë knew that his sister would offer him shelter and protection, but after their father’s refusal for aid, there was nothing she could do to convince her husband to attack the slaves.

Besides, I believe there is another power that even the Varyyin fear moving the pieces, Thoÿë thought.

“Your highness?” the men asked.

He did not know many of their names. Names were no longer important. They would all be gone soon enough. “We can’t go to her,” he whispered. He looked up to the moving star in the sky.

You have your own wars coming.

His sister had warned them. She who had been wed to the secretive and quiet War Master of the Varyyin had given them tidings of their doom. She had foreseen the coming tide. Her dream watching had made her ride upon the mighty steed her husband had granted to her. Eonora had flown like an arrow from the Hidden Cliffs to seek audience with their father.

Thoÿë remembered the day the mighty beasts had descended on their chief city summers ago, like it was today.

His sister, Eonora, and three of her guards had blocked out the midday sun as they brought their beasts to the walls of the grand citadel. The large beasts that no man dared to defy except for the few that followed the stupidity of the teachings of Naherus. Men and women had screamed together; children had run under their mother’s skirts; only he had stood his ground before his sister and her guards.

His sister had changed. Gone were her simple and rough features. Her skin was no longer olive. It was pale and appeared like glass. Her eyes were no longer the deep shade of brown they had been on her wedding day. They had taken on the dark grey of her husband’s and shimmered with flakes of the purple of her dragon. Her lithe figure had ghosted off the back of the mighty steed as she looked at him, revealing a small bulge around her belly. She had carried the heir of both Varyyin and Syberians. When she had opened her mouth, Thoÿë had been shocked by the sound of her voice.

“Brother,” she had sung.

“Sister.” He had fallen into her shaped body , before leading her into the vast endless halls of their home to meet their father.

They had talked for hours with their father. The king of the Syberians had refused to listen to his daughter, although he had always known that her dream watches were accurate. It was one of the reasons the revered and powerful War Master of the Varyyin had taken her as a wife. She had left with her guard, promising to ask her husband to grant them a few of his warriors to protect them; an offer their father had scoffed at.

“That peace maker can keep his dragons,” the dead king had declared, “my warriors shall not fear the weak bodies of slaves.”

He had underestimated them. He had not given them the respect that an enemy gives his enemy. A few years after her visit, the sons of Yashak had declared war on their masters. The whole of Eland had joined them to crash the few but powerful Syberians. At first it seemed the slaves would not prevail, but their numbers started to tell.

The Syberian slave armies thinned until they were nothing; all of them running to the freedom the brothers offered them. His father had then decided to unleash the might of the Syberian warlocks and mages on them, even when their numbers did not permit. The knights of the Flower Ice had ridden into battle flanking the few jewels of the Syberian people.

Thoÿë’s father led the Falcon Guards into battle. One by one, they had fallen as hordes of slaves joined ranks with the yellow slave leaders. Soon, their once mighty army was nothing more than a few ranks that he commanded. They too fell until it was only the rag tag team he had about him.

The Paladins of the forsaken religion of Naherus had ridden to the aid of the slaves. Their arrival and the death of his father had forced him to desperation. He had faced them one final time in the fields of their city and he had been defeated. All the might of Syberia had fallen to the dirty skins of their slaves. The dragons that had watched in the skies had flown off when the paladins had struck one of their brothers to the ground. It was at that point he knew the three brothers were not the masters; they were the followers to some unseen master.