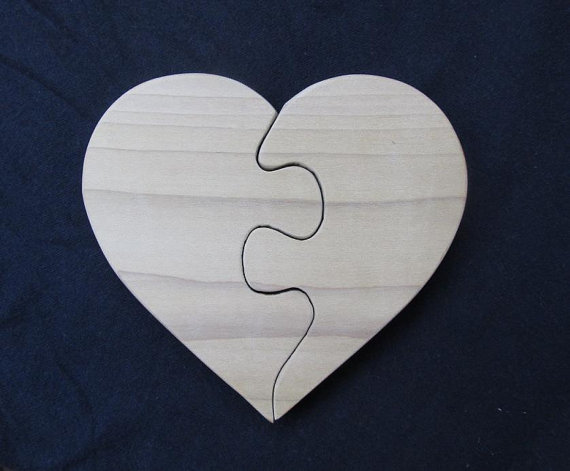 Ayanda is packing shoes in the twins’ walk-in closet. Both boys are obsessed with shoes that’s why their mother gave them a whole room to put them in. She’s been repacking all their things since they moved out from home a week ago.

“Don’t you want to see Mbali’s TV debut?” Her husband shouts from their entertainment room.

They built it for the twins for their tenth birthday. Kefiloe thought having their own ‘cinema’ in the house would be a great idea, and it is because Kagiso still spends a lot of his time there. Kwena slowly lost interest in watching and proved to love listening to music more, that’s how he got his own sound system. Ayanda rushes to watch TV but her heart is still troubled about the paternity issue. She cannot stomach being hated by her kids and that’s exactly how they feel about her at the moment.

“Did I mention that I got the results today?” Kefiloe asks cheerfully. “And I’ve informed Thabo about them.”

Ayanda frowns before asking; “You spoke to Thabo before telling me about this?”

“Do you remember that we didn’t mention that only one twin isn’t mine?”

“Well I told him both twins are mine.” Kefiloe is watching the TV as he speaks, not even glancing at his wife.

“I don’t get it… Thabo will want to see the results.”

Kefiloe smiles as he says; “The results say I’m the father.”

She quickly turns to the TV and is shocked by what Mbali is saying. “Oh God this child” she says slowly.

Kefiloe laughs as they watch Mbali declare her love for Sibo on national television. “I like her” he says thoughtfully.

“Look at her; she knows what she wants and is not afraid to just go get it. That’s exactly what I did as well, I went for what I love.”

“You changed the DNA results, didn’t you?”

Kefiloe turns to look at his wife for the first time since the conversation started. “Kagiso is my biological son.” He pauses and then continues; “But do you know who called first when I texted them the results?”

“Yes. Can you imagine how crushed he would be should he know that he is not mine?”

This question requires no answer because the pair knows just how close Kwena is to Kefiloe. They have a lot in common and spend the most time together while Kagiso is either out with friends or bothering his mother.

Kefiloe continues after a brief silence; “I know it’s wrong to lie to them like this but I think their happiness depends on it. Kwena said he couldn’t imagine himself being Zulu,”

They both laugh a little and then Kefiloe continues; “Kagiso and Thabi can continue with whatever they were doing, and Kwena’s life doesn’t have to change.”

“I love you so much” Ayanda says cheerfully.

She’s happy with the manner in which Kefiloe is handling the situation. She was so close to having a nervous breakdown, she can’t bear the thought of losing her children. She realizes this is unfair to both Kwena and Thabo but she can’t risk breaking up her family. Thabo will just have to accept that he doesn’t have a son, and can have Kagiso as a ‘son in-law’ until they break up with Thabi – if they ever.

“Yeah I love you too.” Kefiloe says and then randomly he says; “Do you think Zebhola will ever ask for Mbali again?”

Ayanda gesticulate as she says; “I think I just lost her, people love a bit of controversy and Mbali can dish it.”

“She deserves a reality show.” Kefiloe teases and then whispers in Ayanda’s ear; “You know what I deserve?”

“A proper thank you” she whispers back.

They start kissing passionately and their making out is interrupted by;

“I always knew you guys did this, you’re worse than teenagers I swear!” Kwena says from the entrance of the entertainment room.

How long has he been standing there?