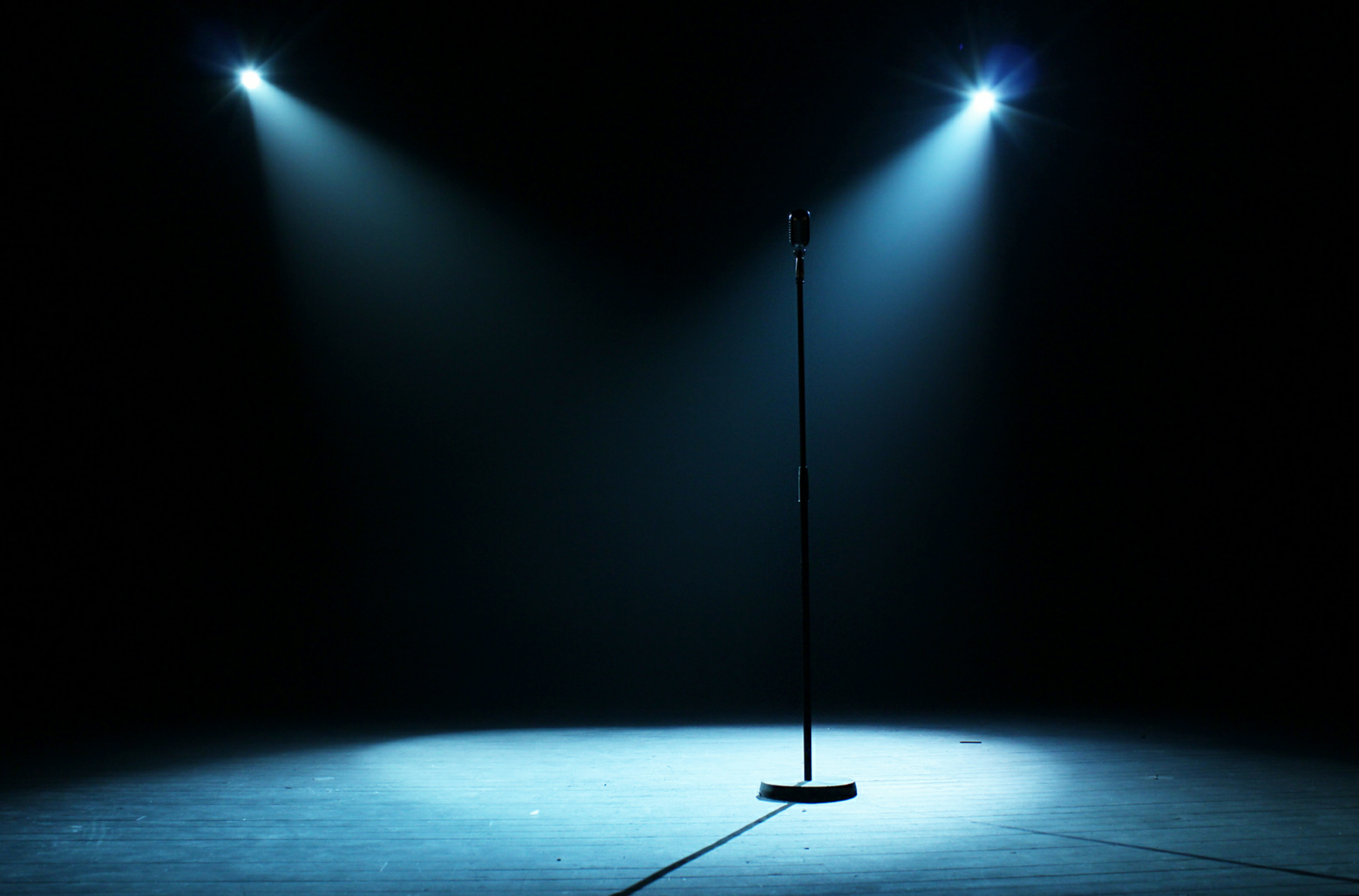 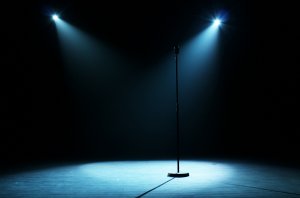 Do you know the feeling you get when something is about to happen? Whether the thing will be good or bad, one gets a feeling that warns you of some disturbance. I had one of those two weeks ago, as I was driving into Soweto from Johannesburg central. Okay, I was a passenger sitting directly behind the driver as usual. I was exhausted after travelling by bus for two days straight. The first day I was on a bus from Port Elizabeth to Durban where I spent one night, and connected from Durban to Johannesburg the next day.

I was sitting there staring into space, listening to music through my headsets, when I noticed that I could see the driver clearly from the right mirror. I looked at his reflection and thoughts came to my mind. He had the same frown as me, he was probably tired too. He would randomly glance into the mirror and our eyes would meet. I reached out to scratch my head at the same time he did and I thought; ‘maybe we share a birthday’. I got that feeling at that very moment, that something will happen and it will change me. The thing wouldn’t be between me and the driver, but the similarity in our uniqueness hinted at something and it stuck in my head like a drug’s after effect.

I was high on caffeine that I was having while on the road, and read a book as well. I felt like I had just stepped out of Nigeria. The book was beautifully written and wonderfully detailed, so much so that I felt like the whole 7 hours on the bus from Durban, I was in Nigeria shadowing Kambili and her evil Christian father. I wondered if the driver understood that I wore that frown because of exhaustion; maybe he thought I was those snobs who think the world should bow down before them before they smile. I understood his frown though, driving the whole day cannot be child’s play.

“From Song and Dance I have never felt like this

For once I’m lost for words

Your smile has really thrown me

The kind of love you’ve shown me”

I had Sarah Brightman on repeat as I got off at the usual stop and slowly made my way towards the house. I was in a daze, like that moment was getting me ready for a new reality. I was ticking off the things I came to do in Joburg in my head as I opened the gate and entered the place I’d be calling home for a duration of four weeks – doing my hair being the first item on my list.

Three days later I was well rested and was having my hair plaited at my cousin’s place in Malvern. She’s a loud mouth that one, always complaining that I only come to her when I want my hair done. She’s a braiding master, you can’t blame me. We were in the middle of our usual screaming match with her tying my head when I received a text from Zain. The quiet Swati guy who attended the same music lecture with me back in varsiry. Zain only spoke to me once in class for all the 3 years we studies together. I haven’t seen him since then, it was just above 5 years ago. Why would Zain talk to me now? Can he even talk? His request for meeting me fascinated me for some reason. Zain!

I accepted without even thinking about it, trust social media to bring strangers together and make them ‘acquaintances’. Before I knew it, the day had arrived and I went to meet with Zain. I remembered him as the quiet nerd we laughed at, with the same noisy cousin who does my hair. I was growing impatient waiting for him at Nandos. He just had to choose Nandos! I’m not a fan but hey, it was halfway for both of us. I sat inside for a good 30 minutes before deciding to stand outside. And there he was… Lord Jesus! Zain looked like he had just stepped out of my fantasy; tall, muscular, dark, perfect teeth, and dreamy eyes. I couldn’t believe it! Zain never looked that hot in school. He embraced me and smiled. First words he uttered were;

Zain! When did he become such a charmer? The lunch was unexpectedly pleasant. He has lost that heavy Swati accent; even though he throws in a few words in Swati in his sentences, he doesn’t sound like a typical Swati guy anymore. I don’t have anything against Swati guys but damn their language is too soft! I can’t be speaking to a guy who sounds like he is scared to pronounce some words; I’m Xhosa so you can understand. I honestly enjoyed my time with him and how open he has become. He went straight out and told me he wants us to start something, since he liked me from varsity but was scared to approach me. Poor guy, I was one of ‘those girls’ in varsity so you had to know your story before approaching me. Maybe I’m still the same. I, almost immediately, agreed to us ‘getting to know each other better’ as if I was waiting for him to ask. I knew I didn’t love Zain, and probably could never be able to, but I was curious. I wanted to see what type of boyfriend he would be – curiosity clouded my judgement.

The whole time I couldn’t get over how good looking he was. He was always cute but then he looked grown, he matured into a handsome man. I stared at his every facial movement, the smart conversation that poured out of his oh-so-hot lips, and then he kissed me! I didn’t see it coming, but for some reason I loved it. Zain has grown balls! The way I felt about him after the kiss brought back that feeling I had when I arrived in Soweto. I felt that something big was about to happen and my reality would never be the same again.