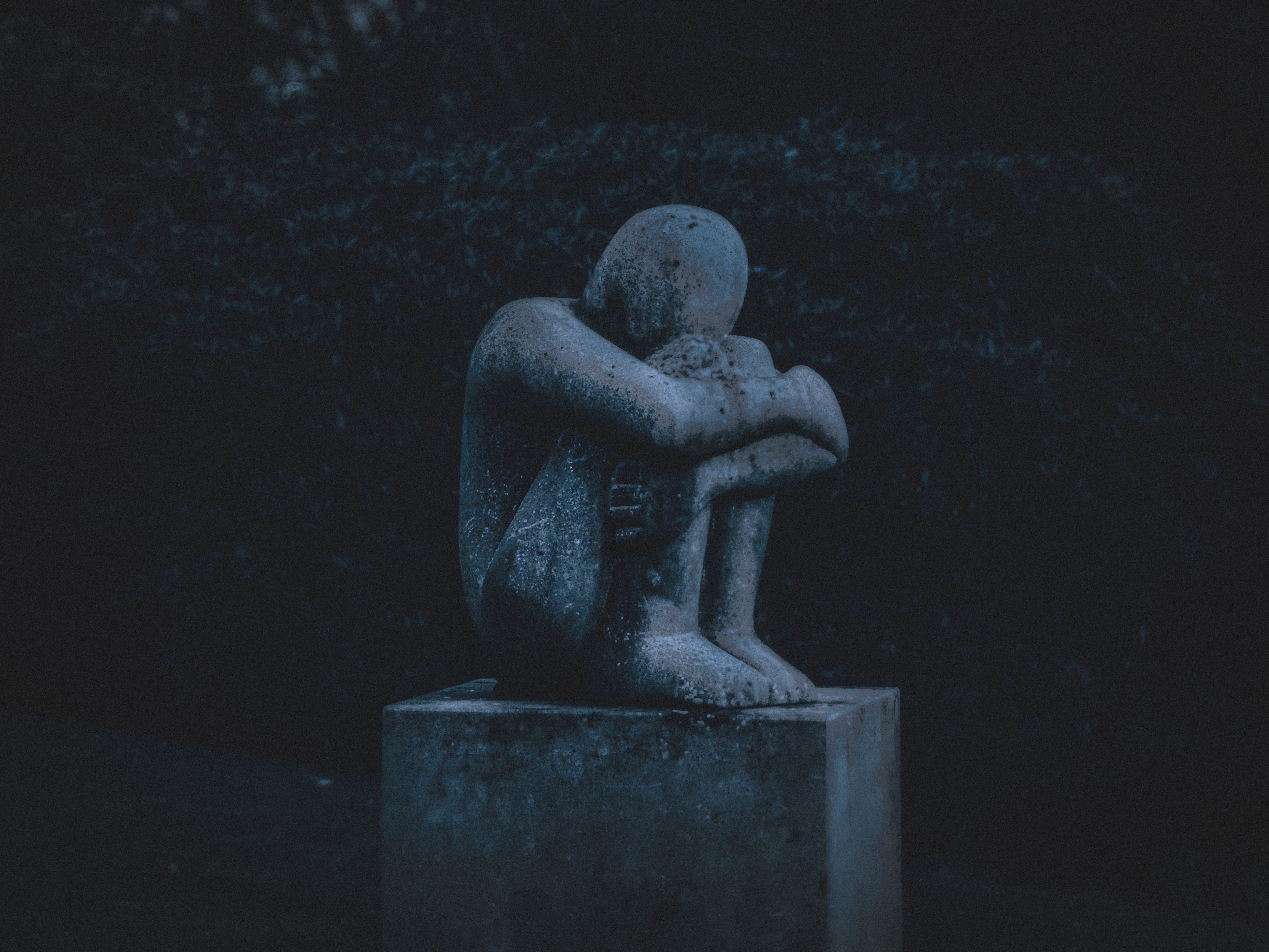 Every time I have read a story with even a hint of action, I’ve come across this sentiment: it is not easy to kill. Usually, it is said by some tough-as-nails general with a high kill count, who, in a rare show of humanity, is trying to comfort a wet-behind-the-ears junior that has just killed someone. Often it is followed by the idea that anyone who tells you otherwise is a liar. Well, someone had better call the fire brigade because my pants must be on fire. I believe it is quite easy to kill someone. It even happens faster than you can blink sometimes; this is why.

It was my first month as a medical intern and I was excited, cocky even. In my defence, I had earned that smugness given that I had just spent the previous months trying not to shit my pants at the idea that I might have failed my last year of med school. It was important that I feel good about myself. Unfortunately, as is with life in most cases, this was not to last.

It must have been my third night on call in the maternity ward and the neonatal unit when one of the babies started deteriorating. I was there in an instant, ready to apply the newest guidelines on neonatal CPR! I was indefatigable, focused, and ready to save a life. Sure enough, the baby responded to my efforts and we all breathed a sigh of relief. The mother was grateful and I was riding on an adrenaline high, so when 30 minutes later the child declined again, I was right there, calling her a champ and refusing to give up on her. I am sure you can see where this is going; well, I did not. I must have performed CPR on that child more than 5 times that night, each time lasting longer, with no senior doctor coming in to help despite me reaching out. Eventually, that baby passed away that very night and I was aghast. I was left with all this adrenaline and nothing to do with it, so I just stared at the mother as she thanked me for my help. Thanked me; thanked me, the killer of her child. Was it my competence that had killed that baby? Maybe if I had tried the CPR one more time? Was I cut out to be a doctor if I was already a baby killer in my first month?

There was a lady who came walking in, a few weeks later, after she had tried and failed to deliver from home. She had lost a lot of blood and I called my supervisor as quickly as I could. We scrubbed in and took her to the theatre in record time, spending several hours trying to stabilise her (for comparison, a regular Caesarean Section usually takes 30 minutes or less). Her baby was whisked away as soon as he was delivered, and we remained, trying to ensure the mother survived too. I had to monitor her every 15 minutes after that and I did. By sunrise, she had stabilised, was conscious, and was breathing easier, but I still monitored her for a few more hours before I handed her case over to the doctor on the next shift. I went to give my report for that night. By the time I returned to the unit, the lady was dead. As it turned out, I was a killer of mothers too.

I would later learn that the baby who had passed on, in my first month of internship, had been placed in a special part of the neonatal ward where the children with poor prognosis went. That there was nothing I could have done to alter her fate. I learned this information around the same time I realised that this mother’s child, the mother I had just killed, was placed in that same special part. It was too late though, I bore the guilt of their deaths.

Several months later, teenage girl was brought in unconscious, still in her school uniform, vomit on her shirt. She had attempted suicide by drinking pesticide. The signs were clear. We rushed to resuscitate her, using all the antidotes we had on hand, and “pumped” her stomach. At this point, I was no longer in the maternity ward but rather in the general medicine ward and I knew that she would end up in one of my beds. I was extra motivated to do a good job. She was too young to leave in such despair. The next morning, she was conscious and her relieved family were cautiously optimistic, mumbling encouraging words to her. Everything was in line and I left my shift feeling a little better. In the afternoon, I decided to take a detour to see how she was doing only to find that she had deteriorated. The medical team was scrambling and when I bent down to examine her, she looked at me, gasped in surprise, and grabbed my left hand in a tight grip. She looked so alert that I wondered if I had startled her. Doctor, please save me, she whispered, and I tried to comfort her, saying we would do the best we could.

Later I would remember that her eyes did not look alert so much as they did feverish. That she looked terrified, not startled, and that she was not looking at me so much as somewhere past my shoulder. She also passed on. Whatever horrors I thought I had forgotten found me in my dreams for months thereafter.

I had passed my internship and was now officially a general practitioner. Overnight call was still a bitch though. That night, it was extra frustrating because no sooner had I started than the first emergency caesarean section came in. I was doing my evening rounds in the maternity ward and because of the emergency, I asked the midwife on duty to give me a verbal report so I knew to come back for any other emergencies. She mentioned in passing a pregnant mother who had been admitted on bed-rest, because she was bleeding a little. Concerned, I asked for more details but everything seemed stable. Normal blood pressure and pulse. Fresh blood, no clots. Closed cervix. I resolved to examine her later to confirm but I was needed in theatre, so I left. And so began a long night of emergencies rushing into the theatre, and by the time I was done at 3 am, I had forgotten about that lady who was bleeding in early pregnancy.

I like to tell myself sometimes that I forgot because of the hierarchy of emergencies. That she did not come close to some of the shit I had to treat that night, but it does not change the fact that I forgot about her regardless. As it turned out, the doctor in charge of the maternity ward did not see her either, the next day. The doctor on call that evening did not either, at least not until he got a phone call late in the night, informing him that she had very low blood pressure. She was rushed to the theatre but unfortunately, she did not make it. We later had a review meeting and all the doctors agreed that it was my fault that she had died. They said that perhaps if I had written something in her chart, they would have known to check up on her. As if it was not the OB/GYN’s job to check every patient. As if it was acceptable that the doctor in charge of the ward had not checked up on her during his rounds. It did not matter though, I was deeply ashamed. After all, I knew I was a killer of mothers long before they had hired me.

Years later, in a foolish moment of vulnerability, I would tell a friend this story. I do not know what I expected. Maybe to have someone tell me that it was not my fault. That clearly I am only human and even then, there was a large period during which this woman could have been saved, not just during my overnight call. Instead, all I got was silence in turn and I was eventually ghosted.

After reading all my ramblings, you might want to kill me too. I cannot blame you, I feel the same way. There really is no levity or profound message in this work. You have just come to witness me battling my demons, only to lose as I always do. Still, my point is that killing is not as hard as the books make it seem. Then again, perhaps what all those hardy generals mean is that killing is not so easy because the death stays with you long after your victim passes. It steals from you until you become an empty shell, a mere imitation of yourself. The scars on my thinning soul can certainly attest to that. Who cares though, it is the soul of a killer; it is better off dead.

Tags: By Denise Kavuma, The Deaths I have Borne, Uganda
No Comments
Share this entry: