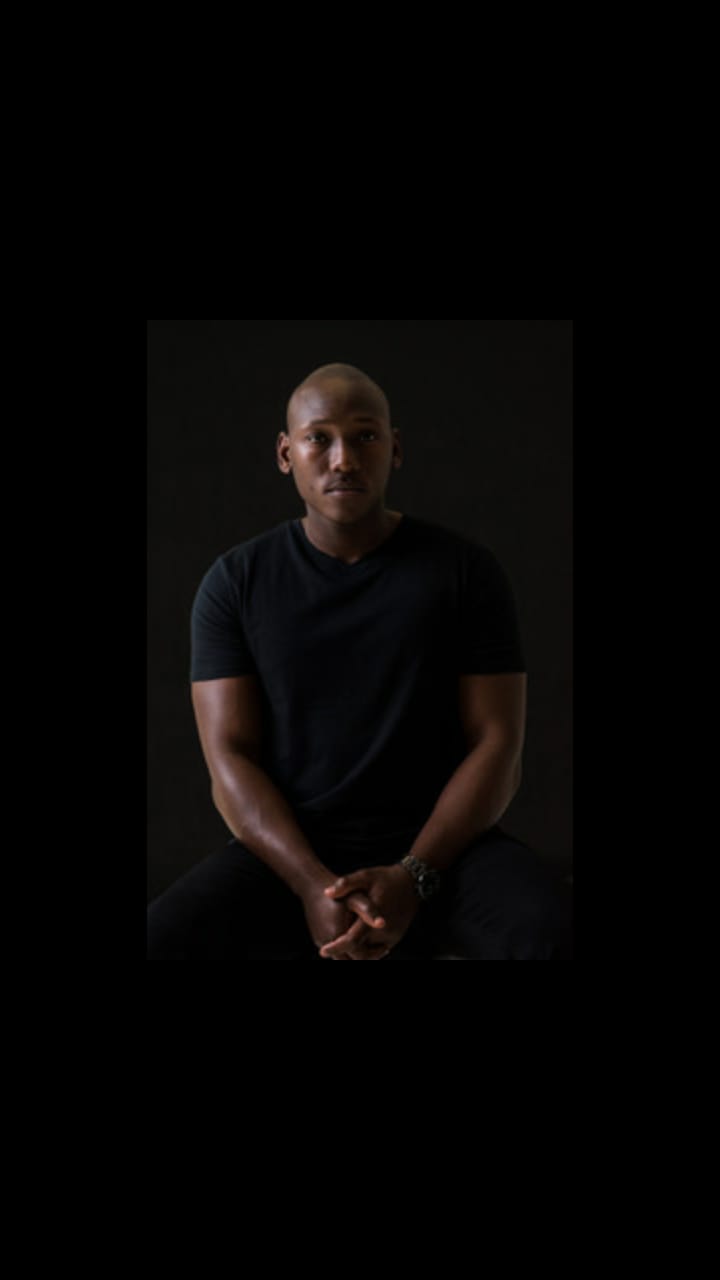 “Have you ever served? I have. Ten years. East Africa, mostly. It’s almost impossible to describe the horror. I was a military escort for a white doctor in Tanzania. Rebels attacked our position in the Serena Village. It was night-time. They laid waste to everything and fled. Doctor was shot, twice; once in the stomach, once in the neck. He just lay there, draining red. I patched him up, threw him on my shoulder and headed north for home base. Carried him for days. Every now and then he’d lament about the sins of his life. Told me he used to be an apartheid agent. That he once stabbed a 14-year old boy three times in the abdomen and left him there to die. Right then, the doc broke into tears. I told him not to worry about the boy because even a piece of paper, when folded just right, becomes a weapon.

As I speak, I shoot a look at the heavyset man sitting across the table from me. His name is Jovi. Rumor has it that he is involved in human trafficking. This rumor may be the reason I am here, but it doesn’t faze me, the world is full of bad men, I’ve seen the worst of them, and this particular bad man happens to be dressed like he owns a few prostitutes. My nasal cavity is haunted by the strangest mixture of nicotine and too much cologne, the unpleasant scent emanates from a Leather Jacket who stands two steps behind my left shoulder. Another Leather Jacket guards the door, the other is sitting over the bar. They say that in dangerous situations, adrenaline heightens your senses. This must be true, because I can almost smell the sweat and crushed peanuts on the floor. The place reeks of alcohol-fueled debauchery. Tonight, however, it is just five men in a tavern thick with homicidal tension.

I quickly scan the room to see if my opening rhetoric has the desired effect. Bingo! The suspense is practically melting off their faces. And since every good story needs a plot-twist, I lift my shirt to reveal three stab wounds on my abdomen. And with that, every jaw in the room hangs loose – it becomes very clear, very quickly that I was the boy the doctor stabbed all those years ago. I was the victim of a ruthless system enforced by a cold man with an even colder stainless steel blade. A blade that left wounds that were maybe more than physical. Wounds that maybe forced an insecure teenager to enlist in the army to learn how to defend himself. Those wounds, however deep, are merely scar-tissue now, but they are enough to make a point.

Jovi regards me with a Nigerian accent that would befuddle the country’s foremost linguistic expert, “Very impressive, but now you are in my village. And in my village you are nothing more than a little bitch.” A test, one I don’t have time for. Nevertheless, I intend on passing with flying colors.

The body of a soldier should be akin to an instrument created with German precision, as my sergeant would say. I use that very precision to break the nearest Leather Jacket’s jaw with the heel of my hand, a faint pop confirms the sloppy sideward dislocation. Quick, clean. Every movement should be an unconscious effort, like a secret language shared between the mind of a pianist and his fingers: another one of my sergeant’s poetics. I head-butt the next Leather Jacket, he staggers down to his left knee, just as my right knee meets his face, and the crunch of cartilage in his nose is music to my ears. A soldier’s contact with the enemy should be brief but no less impactful than an exchange between teacher and student: another masterpiece of wisdom from you know who. The last Leather Jacket swings a knife, his grip on the handle gives him away as an amateur, I take him to school by disarming him in one move and pinning him against the wall, with the blade held straight and ready to be driven into his throat. Class dismissed.

I take a moment to breathe myself to a calm, and with the metallic taste of foreign blood on the tip of my tongue, I turn my head to Jovi, who sits stunned at the sight of his bodyguards laying comatose on the blood-pooled floor. He knows not to say anything, how can he? My glare is like an albatross around his throat, daring him to test me again. And finally, his eyes meet mine. With one of his men still planted firmly against the wall, I say “You make one move I don’t tell you to make, he dies, understand — bitch?”. There isn’t a hint in my voice that suggests I don’t mean every word. I hold his gaze forever, and ever so slowly it dawns on him that I do not want him to be impressed, I need him to understand, that the wages of sin is death, that I killed the most humane part of my being, and once every odd month or so I am haunted by the ghost of my emotions. I am a machine. I am the Grim Reaper, and my wrath will come down on him like a swift guillotine if he does not return the one thing that means more to me than anything else in the world. With the voice of a man who is mad, bad and dangerous to know, I say…

‘Give me my brother’.