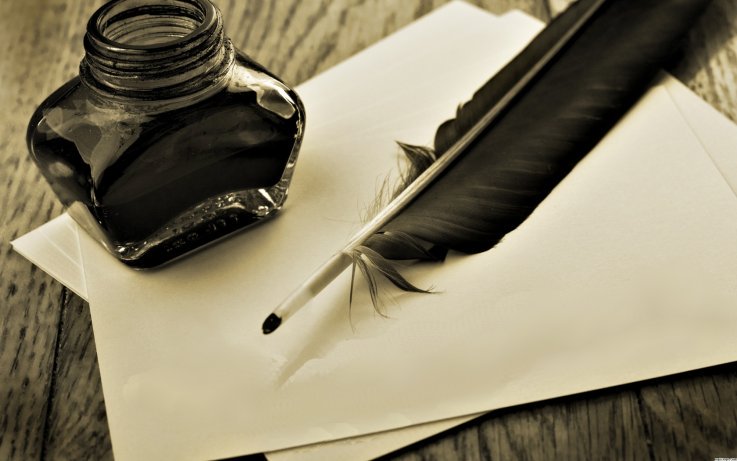 After  dating someone for a while, you get to think some uncomfortable thoughts. Intimacy is great but how intimate should you get? Does your partner have boundaries? What are their turn ons and offs? Sure, you may think the honeymoon phase won't end but trust me it does.

While dating, a few people allow themselves to be truly vulnerable because they are afraid of what might happen next; will the person run or love you for who you are?

I had my first whirlwind romance two weeks ago. I had a bad morning, and somehow ended up somewhere I wasn't supposed to be with someone I wasn't supposed to be spending extended hours with. So I needed to get work done that day, and decided to do some away from my desk. Needless to say, he kept peeping to see what I was doing. Before I could say hey, he was making suggestions or laughing at my expressions. I realized he had a good mind and eye.  The presentations I crafted that day were top notch.

He asked for a date for his “effort.” Yes, I know what they say about office romances. At this point I was still lying to myself that it was two friends who wanted to spend more time together. The date, when it happened started out innocent. We talked and with every word, somehow it felt like we had known each other forever.  He started with the subtle touches and of course I pulled away even if my body was humming like guitar strings.

We bumped into an old friend who mistook him for one of my exes, that was definitely awkward. But anyway eventually at the end of the night we shared our first kiss. This was the second time I got that butterfly effect from a kiss. Soon, it was time to leave and neither of us wanted to part ways.

Ours began from there; we hang a few days in a row. With the rose colored glasses, I took in good faith his criticism and desire to change me. I knew he cared, he had told me he saw a future even if we had just discovered each other. After all when you meet the one, you know – right? Eventually, one day he went too far. I went to see him and he had retreated to that zone where men go when they would rather grunt and have their legs up on the table than cuddle and talk. Every time he saw me before this fateful day, he would kiss me and hold me close and yet keep things chaste, I really thought I had met the one.

My biggest issue was the constant need to correct me. He argued that he did it out of love; after all you do what's best for the ones you love, right? Anyways back to the day it fell apart, I felt so unwanted. There I was, while he acted like I was a prop and he really couldn't wait for me to leave. Like any woman, my instinct was to find out what was wrong but he stonewalled me. I stormed out when I got emotional, and refused to pick up his calls.

The next day he simply texted that he hated to upset me, so we needed space. He studiously ignored my calls, texts, and just went silent. I assumed he was no longer interested which was when he said we needed to talk. That went really well, like now I know we speak different languages and we need like a whole room for just his ego. I realized that the difference in our personalities which he claimed was the charm was now a problem. He was so used to his freedom that just explaining to me what was bugging him was a problem. Looks like his pride and freedom rated more than I did.

I wonder to myself how well you can really know someone. Sure, you think you’ve seen them naked and they've seen you but that's only skin deep.

'You think you've seen her naked because she took her clothes off? Tell me about her dreams. Tell me what breaks her heart. What is she passionate about, and what makes her cry? Tell me about her childhood. Better yet, tell me one story about her that you’re not in. You've seen her skin, and you’ve touched her body.  But… you still know
as much about her as a book you once found, but never got around to opening'.

Show me a guy that digs deeper than the packaging and is fascinated by who I am and why my mind ticks the way it does, who looks at me like a kid eyeing something new every time I talk and I will know that I have found love. You need to delve into the layers that make your partner who they are.