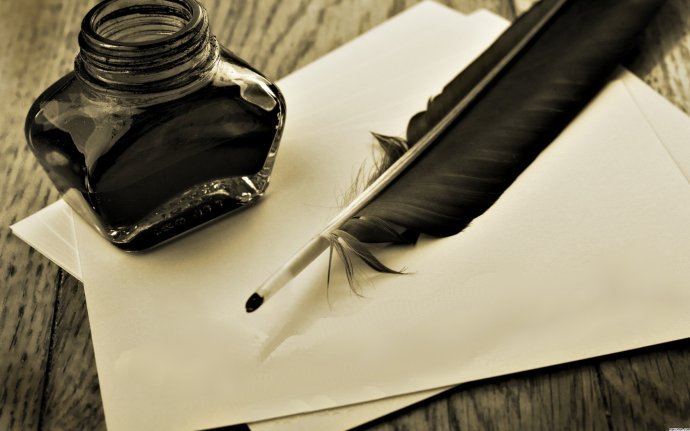 I walked into the doctor's room slowly, my mind whirling with thoughts on how I could get him to sign my prescription. I hoped he was the younger friendly type, as opposed to the older stuffy kind. My footsteps stalled as I saw him. Our eyes momentarily held, and I swear I saw a spark of interest answering my own in his coffee brown eyes. I looked away, and had a seat.

On sitting, I glanced at him. He was light skinned and had gorgeous brown eyes that beckoned me to look at them. His hair was curly and I felt like running my fingers through it, if only to see if it was as soft as it looked.

His face was unreadable and I couldn't tell what was going through his mind.

'I can't find anything wrong. But I have prescribed some medication for you. After a week you can pass by again and see how you are feeling.'

I said, 'I might not come this side again. How about you give me your number instead?'

He wrote a number on his notepad, then tore it off and handed it over to me. I was dying to know what he was thinking.

I left, and for two days all I could do was think about his eyes, his smile as he spoke to me. I wondered if he had felt that attraction too or if I had imagined it.

Eventually, I gathered the guts to text him. ' Nice picture,' I wrote. He replied, 'Thanks.'

Somehow, we broke the ice and started talking in earnest.

What surprised me was how like me he was. All day, back and forth we asked each other all kinds of questions.  I wasn't embarrassed to ask as many questions as I wanted because he didn't seem to mind as he asked some back.

'None that I know of,' he answered.

I smiled to myself. At least he has a sense of humor!

The questions went on, really invasive but neither of us were inclined to stop.

When I asked if he was dating, he replied; 'Ish.' I honestly don't know what that means. I racked my brains trying to figure out if that meant he was available or not. Still processing.

Eventually I gathered up the courage to ask what I was really dying to know.

'Are you attracted to me?'