Gym be not proud – the downside of exercise! 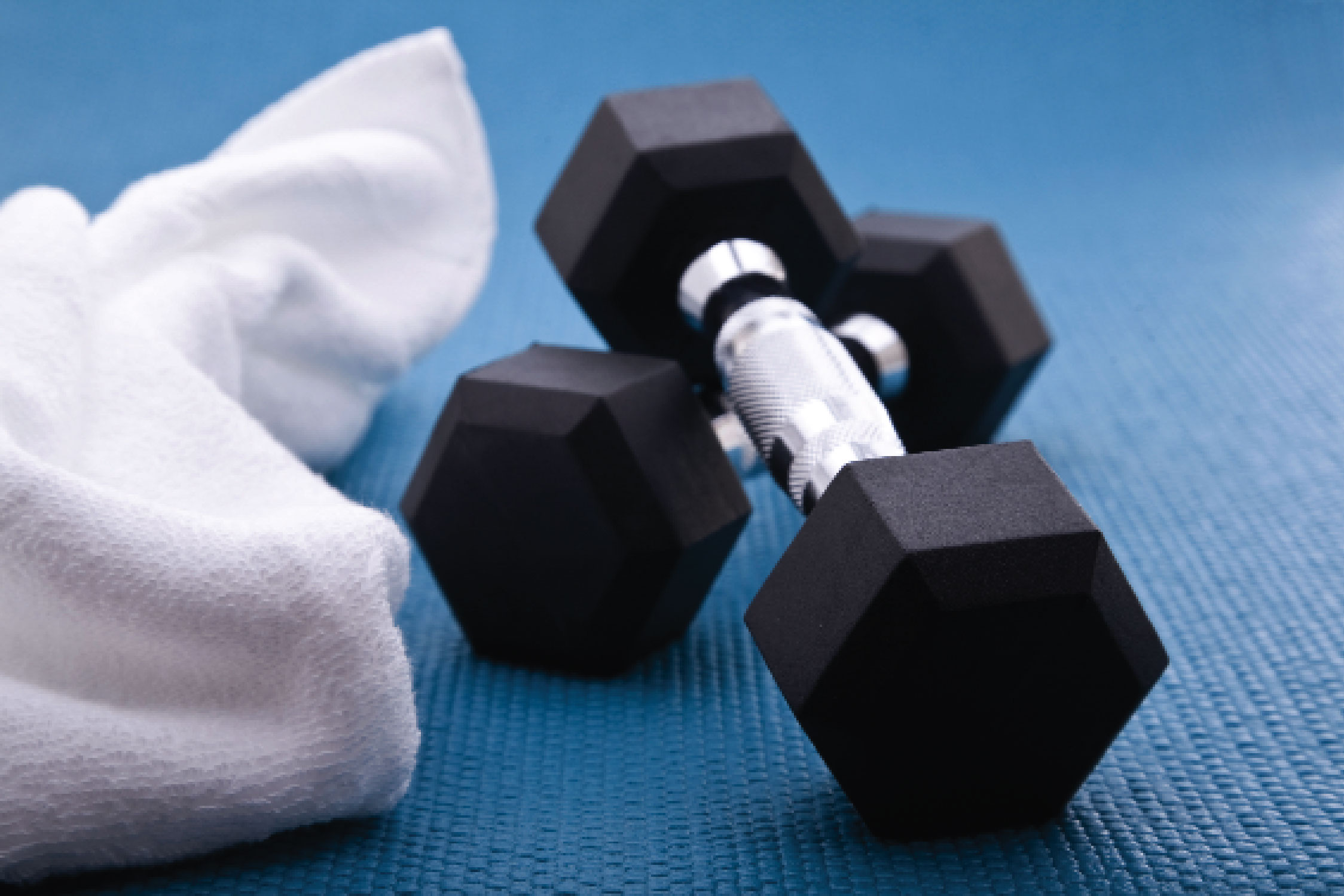 Gym be not proud – the downside of exercise!

I still harbour, though secretly, the perception that most male aerobics instructors are …feminine (PC). The way they move and their tight clothing reinforces my notion every day at gym. My pot belly might not show it, but I am a big fan of aerobic exercise and it's a great way to keep active. However, the sporadic flamboyance from most instructors has often left me side eying them.

So just last week I was in one of these classes; I prefer to be in the last row, as most guys do. We have found out that the view from there is most sublime. Unfortunately, on this day the instructor decided to shake things up – he made us form a circle. I don't know about you but every time I'm in a circle I feel the need to pray. Growing up in church does that to you.

After some 5 minutes of jumping up and down we were told to pair up. By now you must know I don't particularly enjoy situations leading to forced small talk. Anyway, we were paired but still maintained a circle. I was paired with one of the friendliest grannies, which made me relax.

My relaxation was short lived because we were told in each pair one of person has to lie down flat on their stomachs while the other administers a calf and hamstring massage. On hearing this I nearly died.

While other gents relished the opportunity to be hands on, I was more concerned with locating the socially acceptable height from the lady's glutes. I did thankfully. But this again was short lived.

I have often thought myself a prodigy in massages, although I think this time my prowess backfired.

Picture a very old lady lying down with me behind her rubbing and pushing away.

With the above image in mind, imagine the old woman making sounds reminiscent of a hyena's laugh. The heads around started perching up to see where the sounds where coming from.  I was extremely uncomfortable. As she continued her rendition of ecstasy, I continued my free fall to embarrassment.

A gentleman on my left who is in his 70's was having the time of his life. While the young lady tended to his muscles he said something which I am sure I will never forget. “Namhla ku vuke aba fileyo” which means: Today those who have been dead have risen. Given the context, I doubt that he was talking about religion. Jesus rose during the Easter period.

My turn was even worse; I don't particularly enjoy people touching me. The fact that she kept asking me how I felt made it worse. I felt violated.

Leaving the gym that day I realised 2 things –

One: Always keep a wide berth from old women at gym.

Two: Flatulence to the face is an ever present danger.