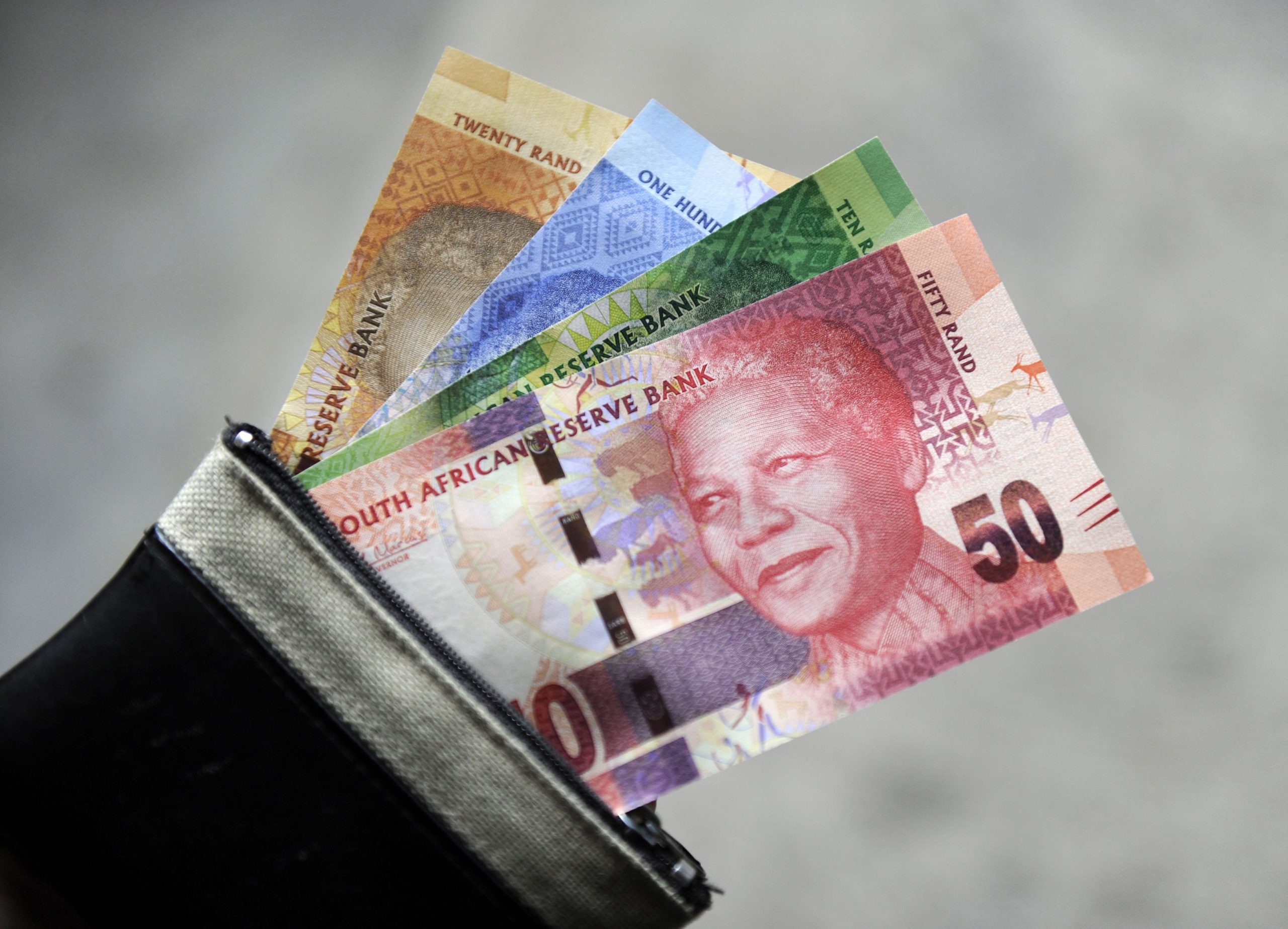 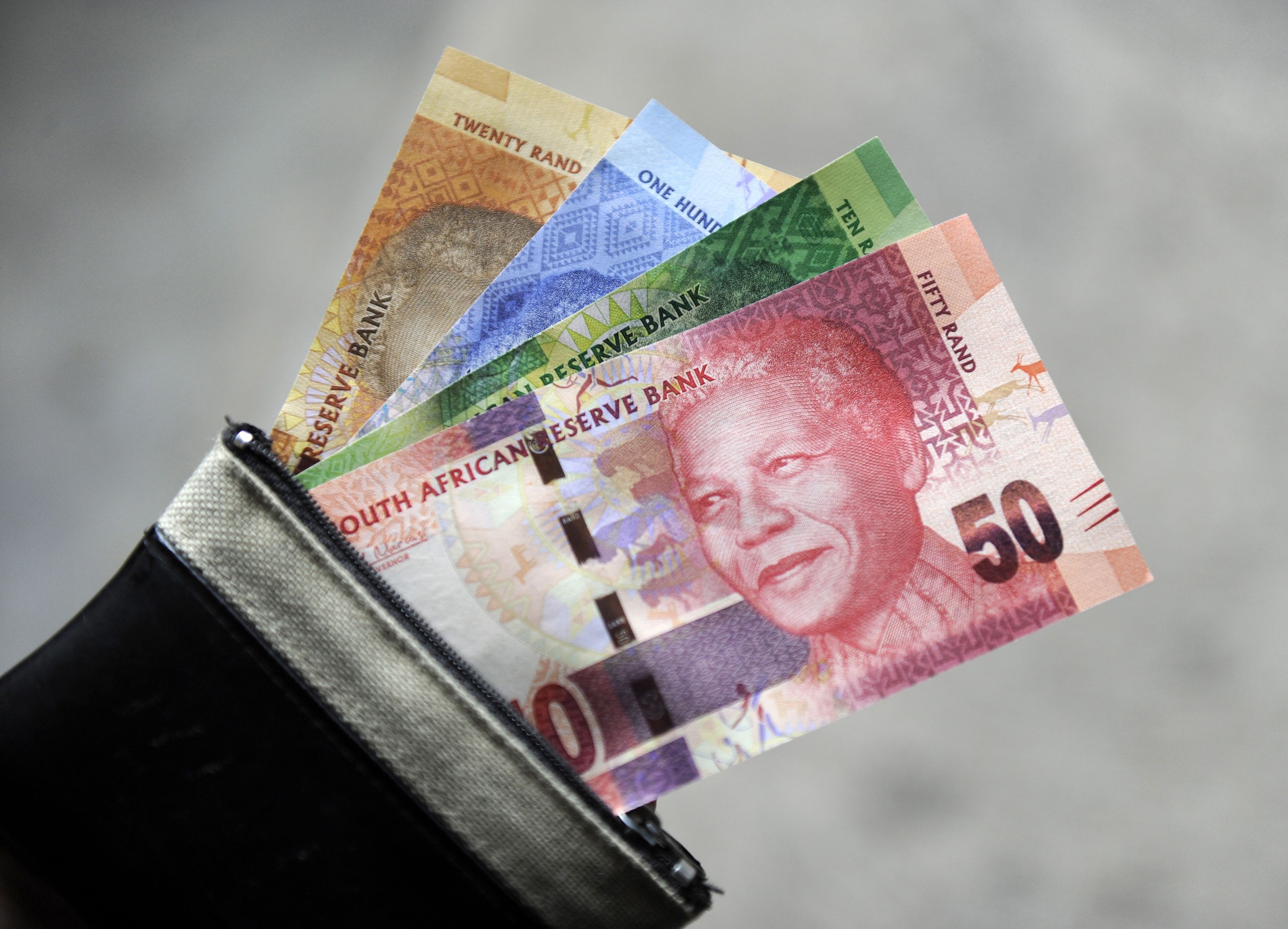 My detractors will passionately comment that I have no place discussing such a thing. I however am of a different view. Being a blesser is fundamentally based on the propensity to fulfill a standing stereotypical stigma. Quid Pro Quo.

Granted other reasons to being such a provider filter from years of promiscuity and ill timed genital expulsions, but the overarching narrative is that of service exchanges.

I do not hope to provoke my strong independent sisters who spend their days eating away at male chauvinists, which I am not. Women today are exceptionally naive. Now before you descend upon me with scorching remarks and question my genetic moral standing, doesn't the information out there prove my point of view?

Unfortunately some of my sisters have commercialized their genitalia. And we men are more than happy to part with considerable amounts of money to go back where we came from. This is wrong. Some might argue that this has been a standing social agreement for decades. Marriage for one is in a case based on the exchange of such services.

So being a blesser. For those who are not familiar with this term: it means one who offers monetary advances for sometimes stimulated services.

I doubt there is a mother out there who wishes for their daughters to be exploited because of the need for financial 'freedom'. That would be personifying naivety. Others go as far as adding elements of not having a choice – the reasons range from school fees, food for groceries and rent. This was almost a reason, although obscurely unjustified, it was still a reason.

Those reasons have been negated though. You would have read on the news about Barileng Ratsela, a 22 year old woman who is daughter to wealthy businesswomen Naledi Ratsela. Now Barileng is given life on a silver platter – which 22 year old do you know who drives a jeep and gets 10s of thousands in monthly allowance?

Yet Barileng has a blesser. A 54 year old one at that. What on earth is going on with these girls? Her reasons for having a blesser are testament to her age. Naive!

But the blame should not only be on these naive women. Gentlemen – we are the fuel behind our society's moral degeneration. If we had a splinter of self-respect and concern for our future generations we would be having a different discussion.

The man is the head of the household. I weep for the women some of us are going to marry. I weep for tomorrow.