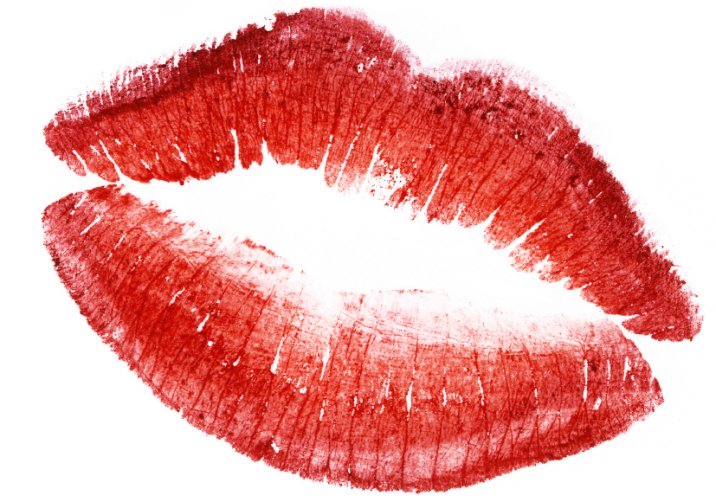 Tendai replied, 'Because, because I love her.'

In my head I was thinking, 'What the heck did he just say?' He's just destroyed my life and now he's saying he loves me? He was even crazier than I thought.

My Dad looked at me and said, 'Fari, did you hear that? This maniac says he loves you. What do you have to say?' I decided to play along. 'Uhm Daddy. I love him too.'

At this, my dad completely lost his mind. 'I'm gonna kill both of you! What the hell is wrong with you children? Are you doing this because you hate me? Huh?' He started going berserk! 'Get out of my house! Now! Get out and never come back again!' he screamed as my step mom tried to calm him down. We got out and into the car and started driving away. The silence in the car was deafening. I had so many questions yet at the same time I was still trying to process everything that had just happened.

Tendai broke the silence. 'Farai, I'm so sorry. I don't… I don't know what got into me.' He said as he started crying. 'I just hate that man so much and I guess I let revenge blind me. I never thought about what this would do to you and it was only when he pointed a gun at you that I realized that I….' he stopped mid-sentence as he considered his next words carefully. 'I love you Farai. I love you.' He said this half trying to convince me and half trying to convince himself.

'Well, I don't know. I can't think right now but we can figure it out. Please tell me you forgive me?' he said as he reached out and put his hand on my thigh. That vomiting feeling came back again.

'Okay that's fine. Let's just go home and sleep on it then we can talk about it tomorrow. How's that?' he asked. I nodded and we went home.

That night when we went to bed we didn't cuddle like we usually did. I was on one side of the bed, as far away from him as possible. He was also on the far side of the bed on the other side. He fell asleep pretty quickly and I waited for about an hour after he had slept then got up. I crept to the kitchen, making sure not to wake him up. I took the sharpest knife I could find and I went back to the bedroom. I stood over him as he was fast asleep. I felt a wave of anger course through my body. I then walked out of the bedroom and went to the bathroom. I banged my head against the wall really hard about five times until it started bleeding. Then I took the knife and I cut myself on my face and on my arms. It was painful but my anger made me numb. I went back into the bedroom and I started letting the blood drip on the floor and on the bed. I then went out to the living and I dialed 911. When the operator answered I said, in my best panicked and distressed voice, 'Hi, please send someone now. My husband is trying to kill me. Please hurry!' and I hung up.

I then went back to the bedroom and I stood over Tendai again, with the knife in hand and I took a deep breath and slapped him. He woke up startled and when he saw the knife in my hand he jumped up and went for it. 'What the heck are you doing?' he shouted. 'Are you trying to kill me? Have you lost your mind?' he said as he wrestled the knife from me. 'He started punching me on the ground, putting the knife to my throat, he said, 'How do you like that now huh? I really wanted us to fix it but if this is how you want it then fine. Let's have it your way. Say your last words bitch!' as he pressed the knife against my throat.

Suddenly there was the sound of sirens outside and then a big bang at the front door as it was burst open. Tendai was startled and he said to me, 'What the heck is going on?' I summoned all my strength and shouted, 'We're in here,' before Tendai punched me again and told me to shut up. It was too late. Three men then burst into the bedroom and found Tendai holding the knife and me on the floor bleeding.

'Sir don't move! You're under arrest.' They then moved in and grabbed Tendai. 'No, wait.' He said frantically. 'She's the one who was trying to hurt me. I was just defending myself,' he continued. But nobody was listening.

I watched as they walked him out in handcuffs and for the first time that day, I didn't feel like vomiting when I looked at him. In the midst of all the chaos of the day, all the trauma and heart ache, in that moment everything felt, well, perfect. The man who I thought was the love of my life had used me as a pawn to get revenge over my father and yet in the process he had made me the victim. I was his victim, but now, he was mine. I would have his child but my child would never know him. My child would only ever know one love, the love of its mother. A perfect love.