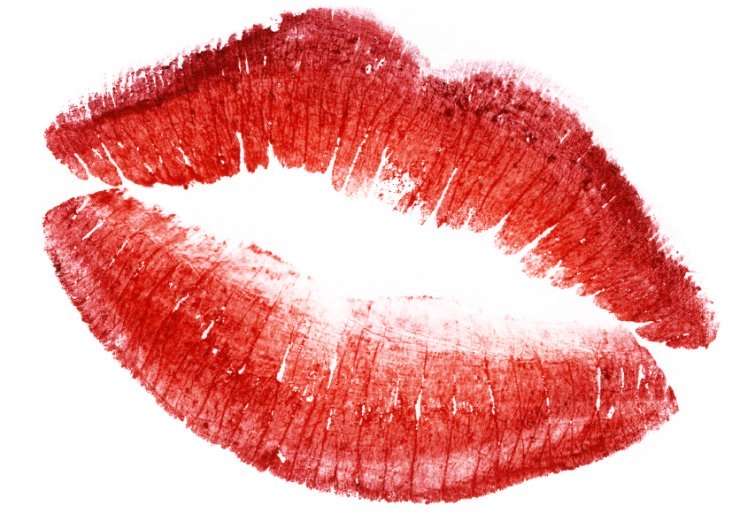 'Wake up Farai, wake up' I kept repeating to myself in my head. I had concluded that everything that had happened in the last half an hour was not real. There was no way it was real. Today was supposed to be a good day. I was meant to get to my father's house and he was supposed to welcome us in. We were supposed to sit down in the living room and I was supposed to say, 'Daddy I'm sorry for the way I left ten years ago'. He was supposed to flash his trademark smile and say, 'It's okay my child. I forgive you.' We were then supposed to engage in an embrace; but not just any embrace. This one would be an embrace of the ages in which all the pain of the last ten years was meant to be erased and I would have my Daddy back. He would have his baby girl back. I would then introduce my husband to him and they would shake hands and exchange pleasantries. We would sit and catch up and sometime during lunch I would say to him and my step mom,, 'Uhm we actually have some special news to share with you' I would have paused for a few moments as their attention shifted to me and I would put my right hand on my belly and my left hand would reach out to hold my husband Tendai's and I would say, 'We're having a baby!' My Dad would get up with a beaming smile on his face and come and hug me and say, 'Wow! Congratulations honey! This is awesome, I'm going to be a grandfather!' His wife would follow behind him and give me a hug and I would wonder for a second if she meant it but then I would quickly snap out of it. Today wasn’t about her. It was about me and my Dad.

Instead, I got to the house and as soon as my Dad saw me he froze as if he had just seen a ghost. We were all confused by his reaction. It only made sense when he called my step mom and said, 'The boy. He's my son!', pointing at my husband. Was he out of his mind?? I was his first born child. What was he on about? I then concluded that my father had developed dementia over the last ten years and was in need of help. That was until my step mom's reaction confirmed his outrageous statement.

'Lydia?' I thought. That name sounded very familiar. Then the penny dropped. Lydia was Tendai's mother's name! Suddenly I started feeling dizzy. This was not happening. I was married to my half-brother and I was pregnant with his child?! No way! I started thinking about all the times we had made love and I had surrendered my entire being to him, heart and soul….and how I had loved it. The realization that he was actually my brother made me feel physically sick. I looked at him and felt disgusted. I couldn't breathe. I ran to the bathroom and knelt down in front of the toilet seat and began vomiting. It was only then that I started to cry. How could this be happening? It didn’t make sense. In that moment I wished I would die. I looked around the bathroom to see if I could find something, anything…a knife, a rope, razor blade; just anything I could use to kill myself. I needed this to end. I looked in the drawer under the sink and I found a razor. I took it and stood in front of the bathroom mirror. I took the razor in my left hand and started to cut myself. I stopped. I was being irrational. 'Get yourself together Farai' I said to myself as I took a deep breath, tears flowing down my cheeks. I was shaking. I was about to lose my mind. I opened the tap and poured water on my face. I had to get back out there. I needed answers.

I made my way back to the living room and nobody had moved. My step mom was sitting in the one couch, stoic. My Dad was in his couch weeping and cursing and then there was Tendai. I looked at him and his demeanor puzzled me. He seemed unaffected by the situation. His eyes were fixed on my father and he seemed to revel in his pain. There was almost a look of satisfaction on his face. I was confused. Had he known all this time? Had he planned this? In my mind there was no way he could have. Nobody was that evil. And besides, why would he ever do such a thing? It just didn’t make sense.

All of a sudden, my father stopped weeping. He stood up and he went to his room. My step mom and I looked at each other, thinking the same thing. Moments later he came back holding a 40 millimeter pistol and pointed it at Tendai.

Tendai took a step towards him, seemingly unaware of the gun pointed at his face and said, 'Because you abandoned me. You weren't there for me!'

My father paused and said, 'So this is your revenge? Sleeping with your own sister? Are you out of your mind?'

Tendai, for the first time looking emotional said, 'I wanted to destroy your life. This will haunt you for the rest of your life.' At this point his voice was shaky.

I was dumbfounded by what I was hearing. He had planned this. All of it. And I had had no clue. That vomiting feeling came back again, but I tried hard to suppress it. I couldn't leave again. Not now.

My father then walked up to me, pistol still in hand and said, 'Tendai, are you stupid? Can you not see that Farai is the real person that you've hurt? Did you ever think about her, huh?' He shook his head and then cocked his gun and pointed it at my stomach. 'Well I'm thinking about her and I will not let her raise a child of incest.' He turned to me and said, 'I'm sorry baby girl but I'm gonna have to kill you.'