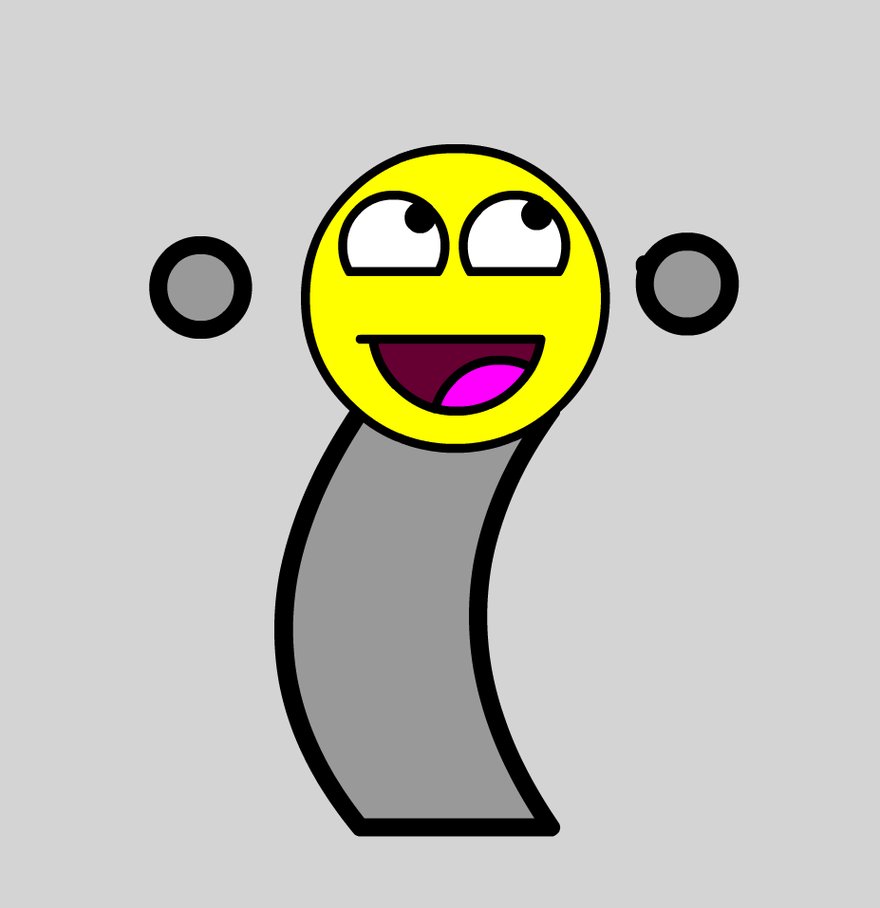 We all have unique problems, some more than others. But I believe my problems are of a microscopic rarity. It is for this reason I decided to write about some of them to see if anyone such as me is out there.

Not type it out, but say it verbally! Believe me, I have no beef with the LOL, I myself appreciate a well-timed LOL response to my texts. But I have a serious problem with those people who insist on saying it? Why not just laugh? I mean you're verbal texting without the socially appropriate outcome. Such people need to be stopped.

One of the weird things I do is actually look at a person I am texting. Have you ever looked at the person who just responded with LOL to you but they have a straight face?

I take great pride and thought in my texts. I do things like use full words and avoid contractions such as 'gudnyt' when responding – so when someone offers me a LOL I feel a wave of euphoria, this quickly becomes irritation when you're not actually LOLing. So next time I spot someone with a straight face after responding with LOL, know this: I know where to find 'how to' steps on building a miniature EMP device.

I am a man of order, this means I wait my turn in queues, I exercise the ladies first rule when approaching doors and I believe in book shelves and having desert only if you have finished your meal.

But there is this special breed of homosapiens hovering about and don't subscribe to such conventions. People such as those who insist on wearing their watches on the right wrist; I have been known to ask strangers in a bus queue why they are wearing their watch on the wrong hand. One of my close friends also practices the right hand style. I told him to behave himself, unfortunately he has not heeded my warnings – and he still wonders why his watches always go missing.

If ever there was one thing that drives me up the wall it's people with Mohawks, German cuts, Dreadlocks and those who shave one side of their heads. I was once involved in a violent exchange of words in a Pick n Pay aisle with a lady sporting the half shaved look. I mean she shaved one side and combed over the other side to that bold side! It's defeating the purpose. Like girls who wear very short skirts with very long socks; why not just wear pants? You are creating too much laundry.

While I do enjoy a good chicken stew, advocating the chicken look is completely unacceptable. Unless you are a footballer contracted by Chicken Inn FC from Zimbabwe you have no reason justifying a Mohawk.

As for Dreadlocks – they are a hub of heat and an informal settlement to insects. The German Cut we can all agree is only relevant in crime prevention circles and Molo Fish reruns.

4. People who don't knock before entering my living quarters.

My friends walked in on me listening to Whitney Houston's I have nothing. Normally I get away with such things, but those vermin walked in at that moment Whitney went an octave up with me choking along comb in hand. It was very embarrassing. All I can say about what happened next is that now I am referred to as Whitney whenever they need to silence me.

Knocking is one of the few things the universe and religion agree on. Matthew the Apostle also scribbled this in the Bible “… knock and the door will be opened unto you…” So why is it so difficult?

5. Men who wear the tank top and bootleg combo.

Sylvester Stallone and 80' rock bands were the last people to pull this off, you can't be wearing bootleg jeans and a tank top in 2016.

While bowling with some friends in Rosebank some weeks ago I spotted a group of guys on the other aisle, they were all in tank tops and bootleg jeans. I don't know if they were just trying to be funny or enjoying a rock themed get together, but a group of 40 year olds dressed like that? They ended up looking like an Earth, Wind and Fire reunion.

While you might be shaking your head at some of my quirks, I believe there are one or two people sympathetic to my standing.

So is someone out there, just one, maybe?