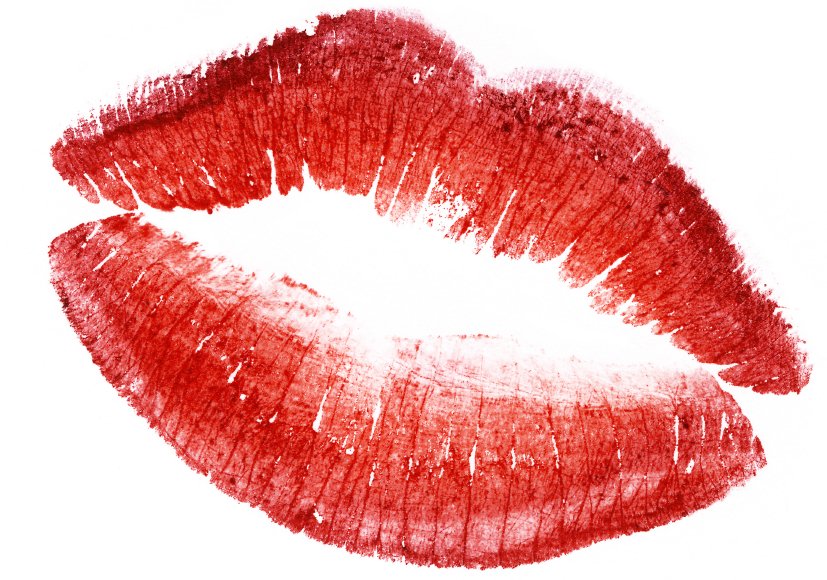 Having a secretary like Lydia, with her light skin and thick braids was always going to be a problem, one that I inherited from my predecessor. She swayed in and out of my office day after day, her fully formed curves threatening to burst out of her tight skirts. I hadn't always looked at Lydia like that, but then again I had never envisaged myself as the kind of man who would ever have an affair but she was there and I was growing desperate. Intimacy, not the hand holding and staring longingly into each other's eyes kind but the raw unbridled passionate kind, felt like a distant memory in my marriage but that was not my wife Lillian's fault. It had been so long since I had felt the intentional touch of a woman on my body and the longing inside me grew insatiable and violent like a bush fire. For a while I turned to castle lager in my local shebeen to ameliorate my appetites but as Lillian's illness ate away more and more of her with each passing day my resolve weakened and I gave in.

Lillian's illness, something none of us had expected, was protracted and painful. We had, up until that point, what I can only describe now as a romance to be envied. It was pure and simple. I met Lillian when I was posted to a small town called Hwedza as a temporary teacher soon after completing my O levels. Having never lived on my own I decided to visit 'Zai Rimwe' growth point to get some essentials for any bachelor, beer and toilet paper, and that was when I first laid eyes on her. She was serving behind the counter and from the way we looked at each other we both knew that our lives had, in that moment, changed permanently and more importantly for the better. Her late night visits to my one room behind the main dormitories became more frequent and eventually I summed up the courage to send a 'munyai' (a go-between) to her family and I married her. Life eventually took us away from the rural hills of Hwedza to the suburbia of Kadoma where I had gone on to train and earn further qualifications as a surveyor; Lillian was a school teacher. Life couldn't be better, until that the day of that school assembly.

The first time Lillian fell ill it was like being punched violently in the stomach for us both. On the day in question, Lydia walked into my office and I could tell something was wrong. She never just walked in without knocking. She wasn't smiling or trying to entice me with Marie Biscuits to go with my tea. She was scared. She explained that my wife had collapsed at school assembly and had been taken to the local clinic. A million thoughts ran through my head at the speed of light. Were they sure it was Lillian? She was fine that morning when we parted ways at the t-junction near our house and promised to see each other later, although she had complained of feeling a little more tired than usual the last few days. When I walked into the hospital ward it didn't smell like a place Lillian should be in at all. It smelt of endings not beginnings. She was always laughing and looking after other people, not being looked after like these people I was walking past to get to room 3C. It was too quiet in that corridor. As I walked in I noticed how frail she was. How could this have happened? The doctor said that she had low blood pressure and that she would need some rest and then she should be fine. She wasn't fine. It was 4 months before she got out of that bed in that ward and in that time I became more and more aware of Lydia's features. She liked to say that I was smelling nice and that I was doing so well to look so good given that my wife was in hospital. I liked that. It made me hungry for her.

One night after my usual hospital visit, I decided to head back to the office. I couldn't bear the thought of going home to an empty house again. The vacant furniture, the dishes piling up in the kitchen sink and the general lack of Lillian's touch was too much. Lydia was still there apparently finishing off some important paperwork. As soon as I saw her sitting at her desk, which was just outside my office, something took over me. It was as if the lustful thoughts I had been having about Lydia and our subtle flirting over the past few months had been building up and were now at a point of saturation. They had to be acted on today, now, in that very moment. I walked in and I said, 'Lydia please come into my office.' I held the door open for her as she walked in and I closed the door behind her and locked it. It was at this point that we both knew that a line had been crossed: the line of being alone in a locked office building with your secretary, your very voluptuous secretary, with whom you have been subtly flirting. I walked up to her and I kissed her hard. She kissed me back and then after a few moments stopped and said, 'Sir I think we should…' She didn't finish her sentence as I silenced the rest of her sentence in another passionate kiss. There was no need for any more words on that occasion or on the many occasions we worked late at the office after that. Whenever I lay with her it was as if, in those moments, all the pain, anxiety and stress I was feeling over Lillian's sickness went away and I could…feel. She was my drug and I guess because I started giving her money and buying her lavish gifts, I became hers.

Eventually, Lillian got better and was able to come home. The first few weeks were difficult. In the time that she had been ill, something was lost. We were like strangers trying to be familiar around each other but the passion and the ease of comfort that once brought us together so naturally was split in two by a cold unfamiliar distance. Perhaps it was my guilt of having found solace in the arms of another woman during that tumultuous period? I reasoned that it wasn't. In truth, she never really came back home from the hospital, only a part of her did and not the part I had loved.

Lydia broke the news to me over the phone. “I'm pregnant”. To be honest I didn't know what to feel. “Are you going to keep it?” I said coldly. It was the wrong question to ask. Unbeknown to me, Lydia had created a utopia in her mind where, in the absence of my wife, she and I would be together and that question shattered that dream. She had just been there to fill a gap for me. She was never supposed to get pregnant or even call me at home. Part of me was furious with her and part of me wished she would just disappear. It wasn't long before she did.

When I told Lillian about Lydia her reaction was uncharacteristic and unnerving. She seemed to blame herself in some way. From that moment on she was determined for us to have a child of our own. She didn't fight or show signs of anger. She was sorrowful more than anything else and insisted that we should try as hard as possible to conceive. Lillian's pregnancy with Farai was not easy but Lillian fought hard and gave birth to a healthy baby girl. It was as if giving birth to Farai was a trophy of some kind, a badge of honour, proof to herself that she was just as much woman as Lydia perhaps. In many ways Farai's birth signalled the beginning of the end of Lillian's life. Her body never quite recovered from the physical strain of giving birth. The doctors debated openly about what the illness could be but could not agree. The post mortem said cancer. Part of me never forgave Farai for, in my mind, causing Lillian's death. Even when I remarried and my second wife mistreated her, part of me wanted her to suffer for taking away my wife.

Now here I was. Standing before me was the son, Tendai, my bastard son with Lydia, whom I had never wanted to know and the daughter, Farai, whom I had loathed for a crime she did not commit. Something didn't add up. How were they married? How could they be expecting a child together? There was only one thing to do…