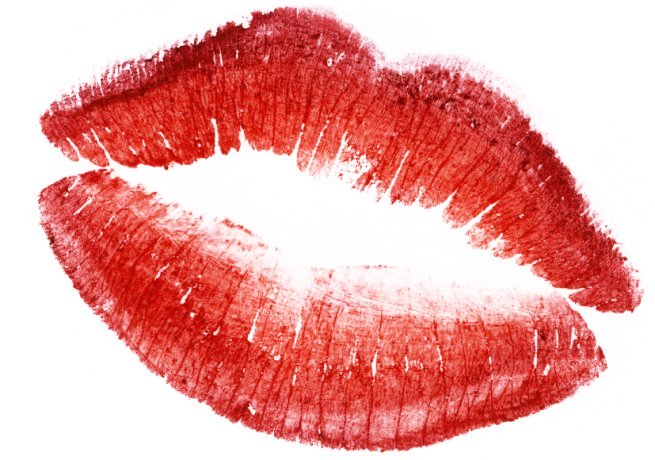 As I stood in the living room of Farai's parents' house I was filled with so many emotions. Farai's father looked like he would have a heart attack at any time as he kept saying, 'Nooo!' with his head in his hands. His wife was stone-faced and kept looking at Farai and then back at me and shaking her head. Farai had tears rolling down her cheeks. Her father had told her the worst news she had probably ever heard: that she was married to her half-brother and was pregnant with his baby.

She suddenly clutched her belly and ran to the toilet. Her step mother followed her and watched her, on her knees, vomiting in between her tears. Her father, in the meantime, began weeping. 'Oh my Lord!' he began praying. 'What have I done to deserve this? Take me now Lord, please! Take me now! How am I ever supposed to live with such humiliation?' he cried out as he carried on weeping.

There was complete pandemonium in the house. Everyone was in complete disarray. Well, everyone except me. I was beaming inside and trying not to crack a smile. I had waited a long time for this moment. Twelve years and seven months to be exact.

It all started on my eighteenth birthday when I was sitting with my grandfather in the backyard and he said to me, 'Son, if you could have anything for your birthday, what would you ask for?' I was quiet for some time as I processed his question and after some thought I said, 'I would like to find my father.' I replied. My response took my grandfather by surprise but I could tell that he was trying to keep it cool when he said, 'Uhm okay. After you finish your A-level exams then we can help you find him. But I must warn you son, don't set your expectations too high because you might get your feelings hurt.' I didn't pay much mind to his last statement because I had to go and see my father as a matter of necessity. I needed answers. I needed to know why he had never come for me all these years. I needed to know why he didn't care about me. What had I ever done to him that was so bad that he didn't even want a relationship with me? I used to see all my friends who had fathers and how, every Monday morning, they would always tell amazing stories of how they went fishing with their Dad or how their Dad took them out for ice cream. I would fake-smile while I listened but deep down inside there would be a searing pain in my heart because I knew that I didn't have that. My father didn't want me. Yes, I had my grandfather, and he was the best grandfather anyone could ever ask for, but he could never fill the void left by my father. There is just a level of connection between a child and their biological father that cannot be replaced; from looking into eyes that look like yours, to seeing yourself in how he walks, how he laughs, and feeling a kinship that goes beyond the physical and is evidenced in protection, caring and undying, unconditional love. That is what I longed for.

In November of that year I wrote my last exam and that evening when I got home, I found my grandfather reading the newspaper and I nudged him and said, 'Grandpa, I just finished my last exam. Will you now help me to look for my father?' He looked up at me and saw the excitement on my face. He turned back to his newspaper and said, 'Okay. I'll make some calls tomorrow,' he said grumpily. It didn't take that many calls for my grandfather to find out where my father was. He called a guy who he knew used to work with my father and that guy referred him to another guy who knew exactly where my father was. 'Your father is living in Kadoma,' my grandfather said to me that afternoon as he handed me a piece of paper with an address on it. 'Great!' I said. 'How soon can we go?!' My grandfather had been there with me through everything since I was a baby and I wanted him to be there with me. He clearly didn't want to go with me but he also didn't want to break my heart. He took a huge sigh and said, 'Okay fine. We can go at the weekend.' I ran up to him and hugged him and I said, 'Thank you, old man'.

The weekend took forever to come but finally it arrived. I woke up early, had a bath, and got ready to leave. My grandfather seemed to be taking an age to get ready but eventually at around 8am we were on our way. We got to Kadoma just before lunchtime and at about 1:30am we got to my father's house. 'Okay son, all the best. Take as long as you like. I'll be waiting for you here,' my grandfather said as he reclined his seat and opened the windows. I took a deep breath and I made my way to the front door. My heart was beating fast as I knocked.

I had no idea what my father looked like. Would he be big? Would he be tall? Short? I had no idea. About five seconds after I knocked a man opened the door. He was about six feet tall with a beer belly and a stubble on his chin; he looked at me and said, slightly irritated, 'How can I help you young man?' I smiled at him and said, 'Are you Stanley Museta?' and he said, 'Yes I am. How can I help you?' My smile got bigger and I said, 'My name is Tendai. I'm your son!' I waited for him to reach out to me and give me a big hug and say 'welcome home son' but instead his jaw dropped and his eyes were wide open with shock and he said, 'Uhm sorry young man, you shouldn't be here. If my wife sees you she will lose it. Uhm how did he get here?' he asked looking towards my grandfather's car. 'I came with Sekuru,' I said pointing towards the same car he was looking at. 'Okay, uhm I think you better leave now. I'll call you okay? I promise,' he said as he closed the door in my face.

I stood there for about two minutes wondering if what had just happened had really happened. Did my father, who I had never seen in my whole life, just tell me to go away after seeing me for just five minutes? I couldn't believe it. I got to the car and as I got in I slammed the door. My grandfather had just taken a nap in the driver's seat and it startled him when I slammed the door shut. 'What now my boy? You done already?' he asked. I didn't answer; he knew right away that it hadn't gone well. 'It's okay son. Let's go home,' he said as he started the car. As we drove off I started crying uncontrollably. All that anger I had towards my father as I was growing up started coming back. How could I have been so stupid to think that he would suddenly love me? Clearly if he wanted me he would have come for me a long time ago.

When I got home that day I cried myself to sleep. I was devastated. I didn't leave my room for the next few days after the incident with my father and each day my anger got worse. 'I'll get him back' I said to myself one morning. 'I'll make him pay for being such a bastard to me.' Ever since then I began to devise a plan on how I would get back at him.