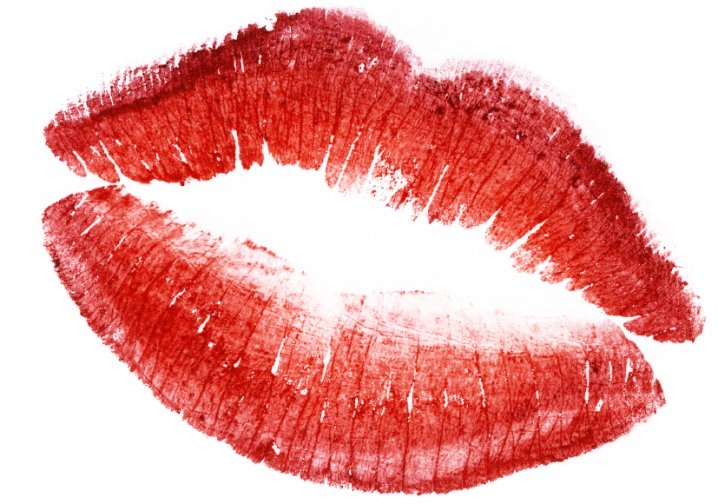 It had been about three months now since I broke down at the altar on my wedding day. I was six weeks pregnant and my husband Tendai had decided that it would be a good time for me to finally go and see my father for the first time in ten years. The last time I had seen him I had said some things I wish I could take back and I had stolen money from him.

'There's no way he will turn you away after he finds out you're carrying his grandchild!' Tendai said as he packed our overnight bags in the car. He had called my Dad a week before, telling him that we would be visiting, and according to Tendai, my Dad had been quiet and emotionless on the phone. Apparently all he said was, 'Okay. Uhm, that's fine', before abruptly hanging up the phone.

As we began our two hour journey to my father's house, I didn't say a word. My heart was a storm of mixed emotions. I was nervous, I was excited, I was scared. I kept thinking about the moment my father and I would lock eyes for the first time after such a long time. What would be his reaction? What would be mine? Was I going to cry? Or worse still, was he going to cry? This meeting meant so much to me and I was desperate for it to go well. Maybe my husband was right; once he found out I was carrying his grandchild, all the tensions would be thawed.

My demeanour was the exact opposite of that of my husband's. He was excited to meet my father. He had been raised by a single mother and she had died when he was five years old and so he never got a chance to find out who his father was. He was raised by his grandparents and he considered them to be his real parents. Once, when he was twelve years old, he asked his grandfather who his biological father was and all his granddad said was, 'Son, all I know is that your father was a coward who couldn't man up and look after his own child. He's not worth your time. If he even so much as cared about you then where has he been all this time?' Tendai had no answer for him and he decided there and then that he would never attempt to look for him. His grandfather was right. Where had his Dad been all this time? If he cared about him then he would have at least tried to make contact with him at some point. Even though he had made this decision, he still longed for a father figure in his life. His grandfather had been there for him and had given him everything he needed but somehow he still had a big hole in his heart that could only be filled by his real father. He hoped that he could build a relationship with my father and that it would somewhat plug the gaping hole in his heart even if just a little bit. This is where his excitement to meet my father stemmed from.

After about two hours we were driving up the driveway to my father's house; my heart began to race. As we pulled up, the front door opened and there stood my step mother. She had gotten bigger over the past ten years and it made her face appear softer.

We got out of the car and she said, 'Hello guys. Welcome to our home,' she motioned us in. 'Wow Farie, you've grown into a lovely young woman, haven't you? And you must be Tendai,' she said, extending her hand towards my husband. The years may have made her face appear softer but there was still a nasty bite to her tone as she spoke to us. Tendai might have thought she was being very polite but I wasn't fooled. I knew this woman. I just kept reminding myself that I was here to see my Dad and not to get involved in petty fights.

When we got into the house, my father was seated in the living room. The first thing I noticed was that he looked noticeably older. There were lines on his face that were not there the last time I had seen him and his hair had greyed significantly. He stood up to come and greet me but then as he stood up he noticed Tendai coming up from behind me and he froze mid stride.

'What's wrong Daddy?' I said. It was as if he couldn't hear me. He stared at Tendai for a few more seconds and then he put his hands on his head and fell back into his chair.

'No!' he yelled. 'This can't be happening! No!' he yelled again. Tendai and I looked at each other, as if searching for answers to my father's very strange reaction but then neither of us had the answers. 'Daddy!' I said again. 'What is going on?' At this point he was shaking his head vigorously and screaming 'No!' repeatedly. My step mom then walked in and said, 'Stanley! What on earth is going on?' Still he didn't respond. She then walked up to him and shook him hard as if trying to shake him out of the trance-like state he was in.

'What is going on with you?' she snapped. He looked up again at Tendai then looked at his wife and said, 'The boy'. All this time, he kept shaking his head and looked horrified. 'What about the boy?' my step mother asked.

'Well, that's, that's the boy,' my dad continued. At this, my step mom's face changed from that of inquisitiveness to that of horror as my father's words sunk in as she realised what had gotten my father so hysterical.

She looked at Tendai from head to toe and screamed, 'What?! You have got to be kidding me!' She suddenly fell to her knees and exclaimed, 'Lord, have mercy!'

At this point Tendai and I were just looking at them. I, for the life of me, had no idea what they were talking about. I was so confused. How did they know Tendai? And how did they know his mother? She had died more than twenty years ago! While my mind was consumed by all these thoughts, Tendai then spoke up.

'Uhm I'm sorry but what is going on here?' Both my step mom and my father were quiet almost as if they were waiting for the other to answer.

I then also spoke up, 'Yes. What is going on here guys?' I looked at my dad and he was in utter disarray. 'Dad, you better tell us what's going on right now!' I said firmly.

He shook his head a few times and then he said, 'My child, this is very difficult for me.' Before he continued, 'Your husband, Tendai, is my……he's my son.'

'No Dad, no.' I said as I felt tears begin to roll down my cheeks. I started to shake. It couldn't be true. This couldn't be happening. I put my hand on my pregnant belly; I started to feel sick.