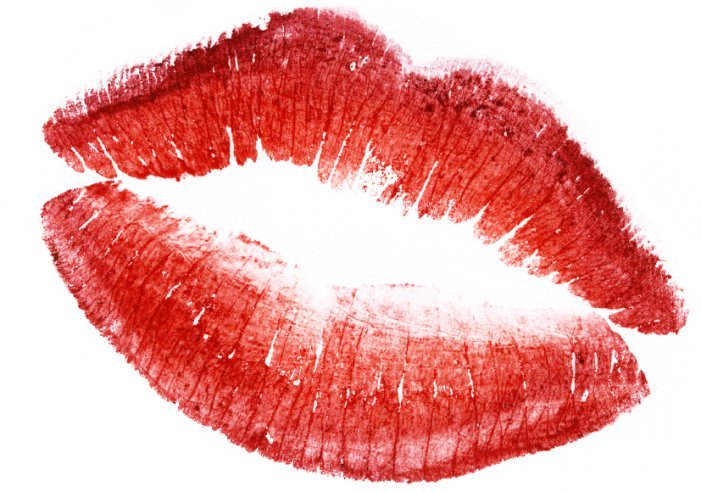 The entire chapel was quiet as the Pastor asked us to stand. I looked across at my husband-to-be and looking into his eyes I had no doubt that he loved me. He looked at me, smiled, then he slowly reached out and took my hand as he faced me. His hands were shaking a little, overwhelmed by the moment. This was it. I was finally going to be his wife and he would be my husband. Forever.

It had been a tough road to get to this moment. I was a damaged girl when I met Tendai. I had grown up in a small town called Kadoma. My mother had passed away when I was 2 years old, after which my Dad re-married; my step mom had made my life a living hell. She used to beat me up for almost anything. Sometimes it was because I hadn't washed the dishes properly or because I had taken too long to clean the lounge while she wanted to watch TV. Other times she would see me sitting in the living room, frown at me and say, 'Your mother must have been really ugly to have a child like you! You look like a little monkey!' At first her insults would make me cry but after some time my heart hardened and I grew cold towards her.

She had her own children with my Dad and she used to treat them a lot differently to how she treated me. I used to have to cook for them and clean while they watched cartoons. If they tried to help then my step mother would scold them and tell them not to help because I was lazy and she was teaching me a lesson.  What was worse was that my Dad would watch this abuse happen but he would never say a word against it. I would ask him why his wife was so hard on me and all he would say was, 'She's just teaching you to be disciplined. Don't take it personally'. But the truth was that she controlled him and he did anything that she asked him to.

I had eventually run away from home at the age of 19, leaving my Dad a nasty letter about how he was a coward for letting his wife treat me like that and how I considered him dead and never wanted to see him again. Before I left, I stole some money from his wallet and used it to get a bus to go to Harare in search of my mother's sister. I had been to her house before when I was young and so I knew which neighborhood it was in. When I got to the neighborhood I started asking people on the street if they knew where Patience Moyo's house was. After almost two hours of searching I eventually found her house.

When I knocked on her door, she opened it and looked at me for about ten seconds before she burst out crying. She later told me that she started crying because of how much I looked like my late mother and seeing me just reminded her so much of my mom. She let me in and I told her everything that had happened to me and how I had ended up at her house. She sobbed quietly as I told her (my aunt is a really emotional person) and told me she would talk to her husband so that I could stay with them for a while.

I started staying with my aunt and eventually got a job as a waitress in the city. This was when I met my husband-to-be, Tendai. Tendai had come into the restaurant one day with a work colleague of his and when I was taking their orders he said to me, 'Wow, you're really beautiful'. I just smiled at him and said thank you and went to get their drinks. It wasn't the first time a guy had walked into the restaurant and said that to me. I hated it but then guys that used to flirt with me would always give me good tips so I remained polite about it. When I came back with the drinks he carried on staring at me before he said, 'I think you should come and join us for lunch'. I burst out laughing at this absurd request. I had heard a lot while waitressing but never that! I politely declined and could tell that there was a good chance I was going to get a good tip.

After they were done he asked what time I would finish work and I said, 'I finish at 6pm' thinking nothing of it.

'Okay, I will be waiting for you outside when you're done then I'll take you home.'

Again, a new one. 'If you say so sir,' I replied, thinking that there was absolutely no way he was going to come back at 6pm.

When I finished work that day, I had already forgotten what Tendai had said and as I walked out I was startled by a deep voice saying, 'Excuse me, hot waitress! I'm over here'. I looked and saw that it was Tendai. I walked up to him and he said, 'I told you I was going to be here,' as he smiled.

I hadn't noticed how handsome he was until then. 'What's your name?' he said again, extending his hand to shake my hand.

'My name is Farai,' I replied as my hand met his.

Over the next two years we became inseparable. It was never easy because I had deeply imbedded Daddy issues and sometimes I would try to push him away when I felt like he was starting to get too close. I would pick stupid fights with him but he could always see right through me. Tendai loved me and sometimes it scared me. I would always ask him, 'Tendai, what exactly do you see in me? Why do you love me so much?' and he would laugh and say, 'I can't explain it Farai. All I know is that my heart melts every time I see you and I just love everything about you.' He was just so good to me. This is why I didn't hesitate when one day after we had gone out for dinner, he went on one knee and asked me to marry him. I wanted nothing more.

At this point there were murmurs in the crowd as people started thinking that maybe I was having a change of heart about getting married to Tendai.

'Uhm please give us a moment,' Tendai motioned to the crowd.

'Come here Farie, let's talk,' he said as he took me aside. 'What's wrong?' The flood of emotions began to subside and I wasn't crying as much; I managed to stutter, 'My, my Dad,' I knew I had decided to marry the right man because as soon as I said that he understood exactly what I meant. He said, 'Okay, I promise you that after we get married we will go and see him okay? I promise.' I nodded my head and we went back to the altar.

At that point going to my Dad felt like a good thing to do, but looking back now I probably should have never mentioned it because what would happen in the weeks following my wedding would turn my world upside down.