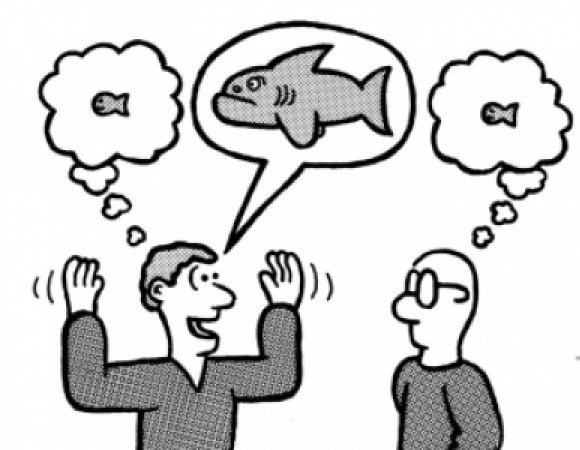 It's a dim Thursday morning, musky. The air is thick with the smell of the night rain. As usual, after the rain traffic is quite bad. The cars form a seemingly endless queue along a normally free but busy road. The traffic lights are flashing a red colour signalling they are offline and at the T-junction the cars are making way for each other, order in morning chaos. A white Toyota Hiase minibus taxi (16-seater bus) speeds along the pavement, pedestrians make way calmly not giving it a second thought. The driver, a big burly Zulu man with an ill sized hat on his head with his right hand out the window is enjoying his Maskandi music loudly as he ferries passengers to work. This is normal in Soweto, chaos to other places but as common as can be in my hometown.

I opt to take the Rea-Vaya bus. Surely there won't be any traffic ahead, besides it has its own designated bus lane. I enter the bus station; my headphones are on as always. Today I'm listening to Bizzy Crook's 'While you were away' album. I believe he is one of the most underrated artists alive. My head is nodding to 'Ghost' my favourite song on the album. While nodding my head to the music my body facing west, my right eye catches a sudden and abrupt movement. A gentleman of about 28 years is moving in a very weird fashion. Now I'm very ignorant, I think it's an impulsive coping strategy, and in such cases I look the other direction and carry on about my day; but I couldn't this time. After some 8 seconds of close inspection, I realise this guy is actually very bad at dancing. In the middle of packed Rea-Vaya station on a rainy Thursday morning this guy is dancing. While others seemed bemused by this lively character I was of a different train of thought: such energy and confidence I thought. I could never do that, I didn't move too well as a teenager and I don't think it would be any different now. I reach a conclusion; anyone this happy on such a gloomy day must have won the lotto, or is in substance related euphoria, there is no other logical explanation.

The bus arrives and it's empty, with a smile on my face I head to the back corner seat looking forward to a silent journey to work, maybe even a nap. This was not the case. Guess who sat next to me? Two minutes into the ride, a tap on my shoulder.

Happyfeet: This driver is going too fast.

Me: People need to get to work.

Happyfeet: Ya, but this is too fast.

Me: It's all about perspective. If you were late you'd be the happiest guy with nothing but praise for the driver. If you are early you are probably thinking the opposite.

Happyfeet: So, which one are you?

Happyfeet: Ok, sharp but this is too fast. This is what is wrong with South Africa.

Let me pause there. We went from dancing, to speeding, and now we are on the ills of the country. It suddenly occurs to me what type of person I am dealing with here; people who turn everything into an issue. I could regale you about our entire journey but that is a rather long story involving the history of duct tape and Osama Bin Laden; so I'll spare you the agony.

I used to think that I blew things out of proportion but now I think that is hardly the case, if there are such people out there then my hyperbolic muscles need some work. Granted this guy's train of thought is suspicious but in South Africa now we can't really rule out such logic. If you have been following the news of late it's peppered with elephantine allegations of state capture and many ''anonymous'' sources. While some sources have come out and called out certain people, one wonders, why now? Did these people not live up to their word? Craving some attention? I'm really suspicious of the whole thing. For all I know, some bloke who was dancing in a bus on a wet Thursday morning was suspicious of a speeding driver and decided to make some calls.