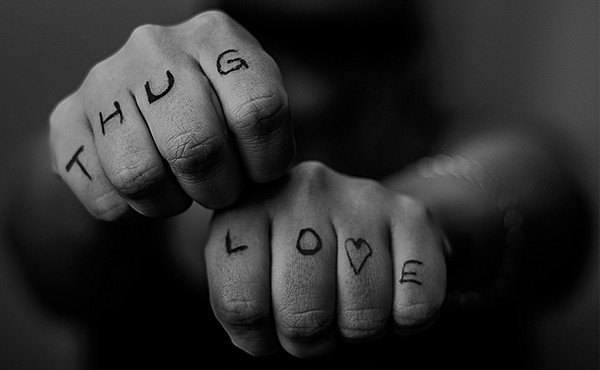 My whole body hurts, it feels as if a truck just rode over me. I open my eyes slowly; a huge part of me doesn’t want to see, I’m horrified of what I might find. I don’t remember where I am and why my body is in such pain. I want to cry but somehow I can’t, maybe I cried too much before I lost consciousness. My vision is blurry; I might have had a very bad accident to be in this condition. I see a bed. I move my hands, they hurt so much but I manage to feel that I’m on a chair. My upper body is wet like someone poured water on me. I panic. I touch my thighs; I realize I have nothing on my lower body. They have bruises even a gentle touch hurts. I try to look at them to see the damage but my head hurts so bad, my neck cannot move. I sob. My eyes become a bit clearer; I’m in his flat, he’s here! I’m overwhelmed with fear; I need to run away but my body isn’t strong enough. I remember now, I remember everything.

My name is Samkelo Bhengu. At 18 years I have put myself in a situation where I cannot escape a real life horror. I met this guy a year ago while I was still in high school. I was a popular girl; not only smart but beautiful too. I was at the top of my class, and the teacher’s favourite. I am chubby with all the right curves, fair in complexion – you know, the type that’s called yellow bone, and have a bubbly personality. I was envied by a lot of girls at school. I met Mondli at a school function.

He had come with a group of his friends. Even though he’s older, I was instantly attracted to him. He had that commanding appearance; Idris Elba walk, The Rock’s body and DJ Fresh's voice. He looked dangerous and maybe that excited me a bit. He approached me and we hit it off. I later learned he was a gangster but I stayed with him anyway.

We are from a violent township. Even during apartheid Ezakheni was one of the most actively protesting areas. So gangsters are nothing new, not something you can be scared of especially when you're on the right side. Being a gangster’s girlfriend has its perks; you’re protected all the time. Mondli made sure everyone knew that I’m his and his friends would report to him if they saw me with a guy. That was okay; I felt like a princess. Guys my age suddenly seemed inferior and low in standard. Mondli wasn’t officially employed anywhere but he is from a rich family. He would buy me gifts, take me out and show me off in their car spinning shows. I loved it!

However; I was only 17 and in my prime. My matric year shouldn’t be dull because I have committed to a gangster. I’m a natural flirt and even though I knew I couldn’t be in a relationship with anyone other than Mondli, I flirted with a lot of guys. I would even go as far as giving them false hope and they would wait for me as they all knew there was no way they could be with Mondli’s girl. In June, nine months into the relationship, he picked on my flirting habit and started getting jealous and over protective. We had been intimate for seven months; he then started demanding that we stop using protection. He insisted it would prove my commitment and would make our bond stronger. Who was I to refuse? That’s when I fell pregnant. I think it was his plan to impregnate me in order to keep me on his leash. In July I miscarried. Mondli accused me of aborting his child and that’s when the nightmare began.