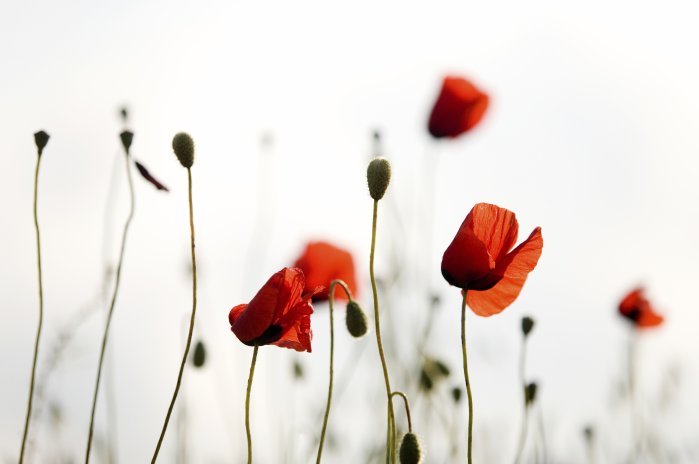 My roommates took me out to a club to celebrate my birthday. They wouldn’t allow me to cry over Swazi one more night. What they didn’t know is that I wasn’t just heartbroken; I was disappointed and angry.

With everything that had happened, this one thing I couldn’t get over; he called me Sindi! That’s not even my name, what the heck? What is this place?

So after all that time he didn’t know my name? Or was it just that he forgot it at that moment? I don’t get it, I just don’t.

Clubbing wasn’t my thing; I didn’t enjoy it even on my birthday. All the drunk men touching me, and talking to my face, disgusted me. I didn't want to be a cliché – a wild preacher’s kid. As soon as people hear you’re a pastor’s daughter, they expect that you are hiding some wildness, but I’m not like that. My birthday became the first and last time I went to a club.

After that I threw myself into my school work and didn’t wait for the guy who didn’t even know my name. University proved to be more difficult than high school, in every way. I sometimes wished I could just go and visit home but there was no money to facilitate such desires. I only visited home during holidays. When I came back from the June break, a shocking revelation awaited me. I saw Zanele and her two friends attacking another girl just by the gate. Many students were gathered around them, obviously entertained. I drew closer to listen; they were fighting over Swazi. The other girl wasn’t as quiet as I; she was swearing and screaming just like Zanele. My roommates joined in and were even more entertained than the rest of the students. They were saying that Zanele has met her match.

“Why isn’t Zanele leaving that guy already? Isn’t she tired of fighting all these girls,” I overheard one of the senior students saying.

I realized I wasn’t the only girl Swazi was cheating with and Zanele fought every girl who was involved with him. But how can one live like this? One lady, who I later learned is Zanele’s sister – Celiwe, barged through the crowd and dragged Zanele by the arm and took her away from the fight. She was mumbling things I wished I could hear. Celiwe was a first year student as well, I attended English class with her. We are so many in class that it is hard to know everyone by name, this place is definitely not like high school.

The crowd dispersed and I went to class with my talkative roommate Puseletso from Thabanchu. She spoke proper Sotho and made it her mission to teach me. I loved her and her positive energy. She had also found a boyfriend when we first got to university, and luck for her he didn’t turn out to be a Swazi.

A few days after that incident I saw Swazi at the campus library. He literally chased after me when I left the library. I was deliberately avoiding him but he caught up with me.

“I made a mistake baby; I should not have left you. I realized with you is where I want to be; not with her and not with anybody else. I love you, Nana and I’m sorry you had to go through all that. She’s crazy, she doesn’t want to let me go but the truth is that I love you and I have told her that I want to be with you.”

The words I had longed for, and what a mouthful!

My heart was pounding as loudly as I remember it pounding when he asked me to wait. This time, I was very angry.

He looked at me anticipating a response he wasn’t going to get. The loser!

Maybe Zanele is the one who got tired of fighting girls for him; besides, I didn’t want that life.

I responded with, “Listen; do not ever talk to me again, I’m not into losers. You can go back to your screaming girlfriends and leave me alone. I hope you’re hearing me clearly; do not call me baby, in fact don’t even look at me, you bastard! Also, my name is Nomcebo!”.

With that, I walked away leaving him with a pathetic stunned look.