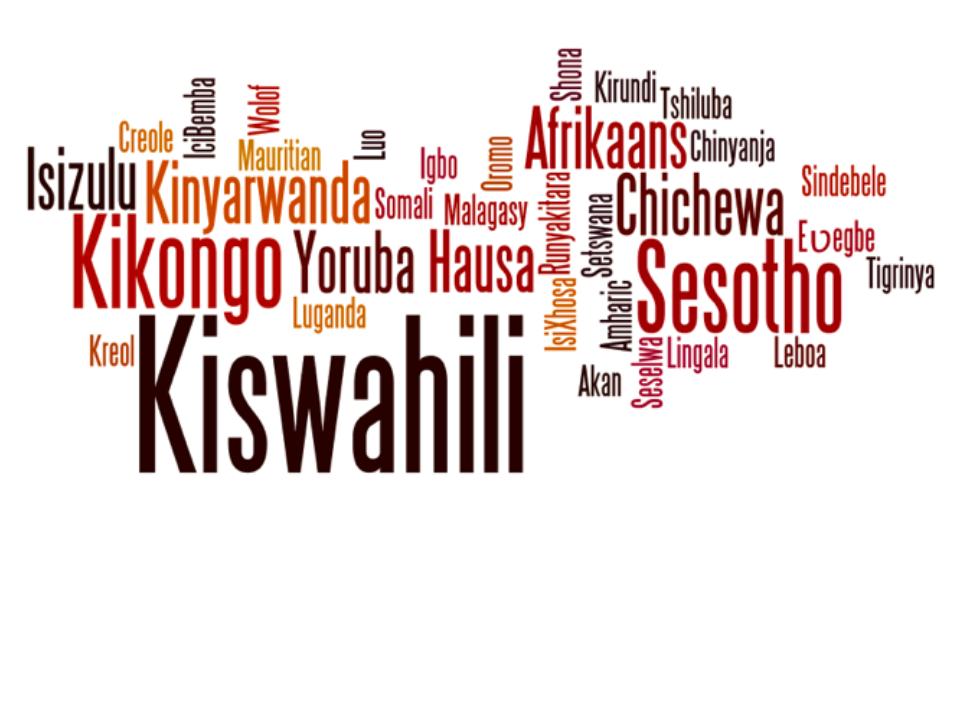 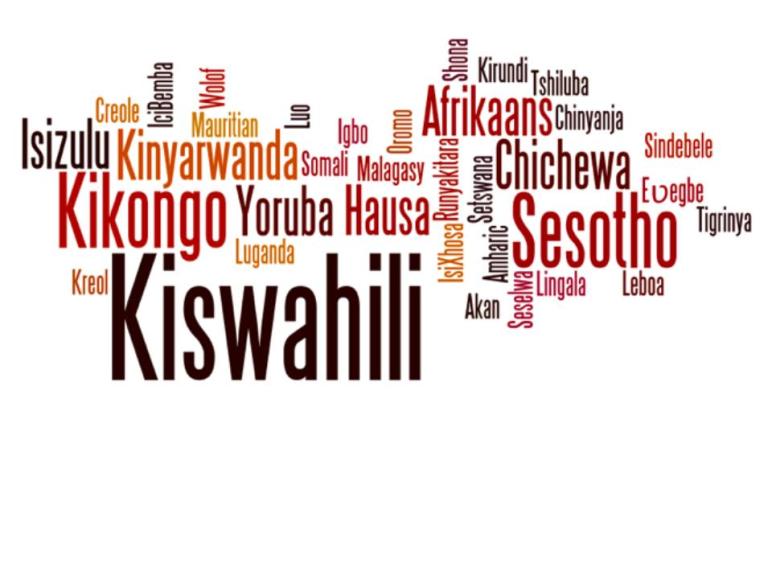 How does one begin to write about accent or the issue of accents? We've called people snobs, fake, wannabes and so on, but what really is our issue with accents; why do they irk us so much?

Growing up, specifically while in school, we had people around us that had travelled abroad and so acquired some form of accent, different from the typical Ugandan accent. One may ask if there is such a thing as a Ugandan accent. Perhaps there is. Being from Uganda, I can tell you that the people from Western Uganda have a different accent from the people hailing from Northern Uganda. This also differs from the people born and raised in Kampala, including those who may have attended a public or private school, or international school (these seem to be on the rise).

Back then, as is the case now, it was not uncommon to find someone who had visited America for a month and somehow returned with an American accent, seemingly incapable of speaking “normally”. The strange thing, however, was that even those who visited China would return with an American accent. It still happens.

Let me move it to South Africa. My few years here have brought me into contact with people who have never left the continent, let alone their country and yet have something of an American accent. I say something of an American accent because in some rare instances the “twang” is mis-delivered, which exposes them, but only slightly. If you have never been to America, did not attend an American school, and have never left your country, how then did you acquire an American accent? Did you acquire it from Days of Our Lives, The Bold and The Beautiful or perhaps more recently from the Kardashians' reality show? Allow me to share a comment I picked up from someone's Facebook status update. The person's comment was in response to a someone suggesting that Minister Naledi Pandor (South Africa) would make a great president for South Africa as a country.

“…Majority of ANC supporters are not into English especially her type of English. There is just a lot of reasons she won’t be President if under ANC unless she joins the DA. There she will fit in…”

When I came to South Africa, some people said I spoke well. I honestly still do not know what that means. While I think for some that may come off as a compliment, it was a very unsettling comment or “compliment” if you prefer. It made me wonder what “they” meant by “speak well”. Was it that I pronounced the words near to correct? I know for a fact that Ugandans (including myself) “battle” to pronounce English words correctly, and the fault lies in our schooling system. For example, in Uganda, the following words could all sound the same – heart, hut, hat, hurt; the same applies to hard, had and heard; you would have to rely on context to figure out what the person is trying to communicate. BUT that does not mean that they do not know what they are saying. Pronunciation has little to do with how smart a person is, and Ugandans are very smart.

The other group of people that stands out in their pronunciations and accents would be our Nigerian brothers (although sometimes easy to mix up with Ghanaians and other west African countries). Theirs is a distinct, heavy accent. However, when I did visit a company in Lagos, my first encounter with employees of that company had me wondering why so many Americans were employed there. But after a few minutes, the distinct native accent kicked in and only one America – a white one for that matter – was left.

Africa has some Francophone countries – black people who speak French exquisitely. Countries where Portuguese is spoken flawlessly. All over Africa, there are examples of Africans adapting to the other way of things but not the other adapting to African indigenousness. Perhaps it is in our brain's make or our tongues' ability to adapt. Whatever the case, accents draw attention to us, project a persona and invite people into our spaces either to embrace us or alienate us. For my part, I hope to continue to find out why people choose particular accents.