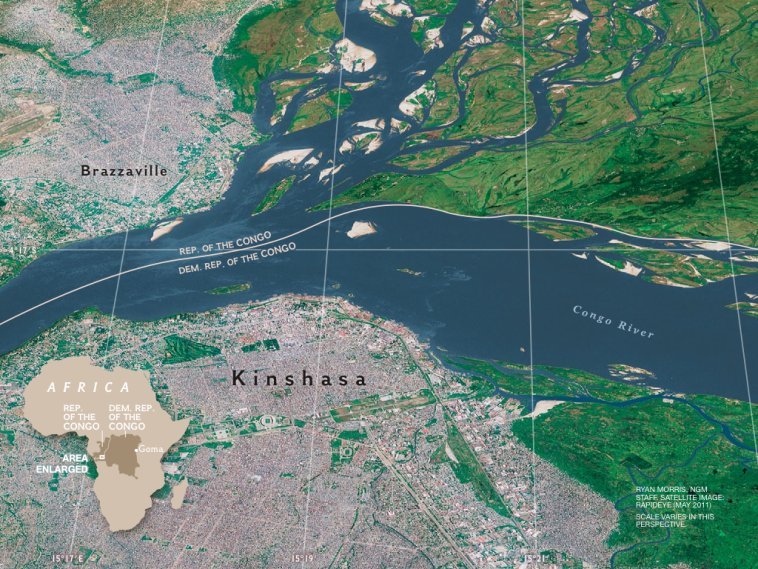 The story of Hope

“I was innocent and I too deserved the right to grow up like other children around the world…but I didn't.”

This is the cry of all the children who lost their lives due to poor healthcare in Congo. There are many cases where children are dead due to a fever that could have been eased had means allowed. Should this still be happening in today's world? I have heard of many reports stating that Africa is one of the fastest growing economies, and specifically in Congo, it was reported that the country had an estimated GDP growth of 9 % in 2015. This is a fantastic statistic, one worthy of acclamations. I commend the government of Congo.

However, like many other positive reports in Congo, reports such as these only benefit a minority of the population while the vast majority struggle defencelessly against a regime that only cares about filling the pockets of those who are running it.

It's sad and true that when you arrive in a clinic in Congo, most of the people you find there can't afford to pay the bill and the clinic is often forced to deny treatment of some patients as it cannot run without funds. I witnessed a case where some women who had given birth in a public hospital in Kinshasa were not allowed to check out of the hospital because they hadn't paid for the service given to them. To my shock, some of these women had spent 8 months at the hospital under surveillance. I couldn't believe it! If the mother can't afford the hospital, how will she afford to buy clothes for herself or the child? Consider the implications of this situation. If such things happen in Kinshasa, the capital city of the country, what are the chances that it is any better in the interior regions?!

I will share Hope's story to give you an idea.

Hope was born about 400 km (drive) from Kinshasa in the Congolese province of Bandundu. She had a twin sister. Her mother was a single parent, recently finished a MD degree and was assigned to a remote city of that province for her internship; one needs such training in order to be qualified as a medical doctor in Congo. It was exciting for her to be there and to help people but the only problem was the remoteness of the village. This meant that she would be far from her family and far from the big city. When Hope and her sister were born everything was hopeful; her mother planed to finish her internship, get her license and take care of her two beautiful girls. As life has taught many of us, not all our plans come to pass. Her children got sick, to the point of needing blood transfusion. I trusted that 'the hospital' she was assigned to would have enough supply to treat and help the children.

In Kinshasa, things got better and the children's conditions improved. It seemed as though everything was okay and she had to go back to pursue her dream to become a medical doctor. Due to her circumstances, she had requested to be transferred to another hospital near Kinshasa but her school administrators declined her request. She was obliged therefore to go back to the same remote village. It took about a month to find transport. Even the availability of a flight is not guaranteed. She finally found transport and got back to the town.

What happened next will be a story for another day. However, one doesn't have to be a genius to realise how bad governance can force innocent lives into unimaginable experiences. While some are in offices filling their pockets without doing any work, others are paying for the mismanagement. Those in offices are reporting of improvement in Congolese lives; I guess what they mean is, there is an increase in the amount of money going into their pockets.

Hope's story does not end here.

The next time you hear reports of improvement in Africa, don't blindly believe them. The truth isn't often shared… (to be continued).