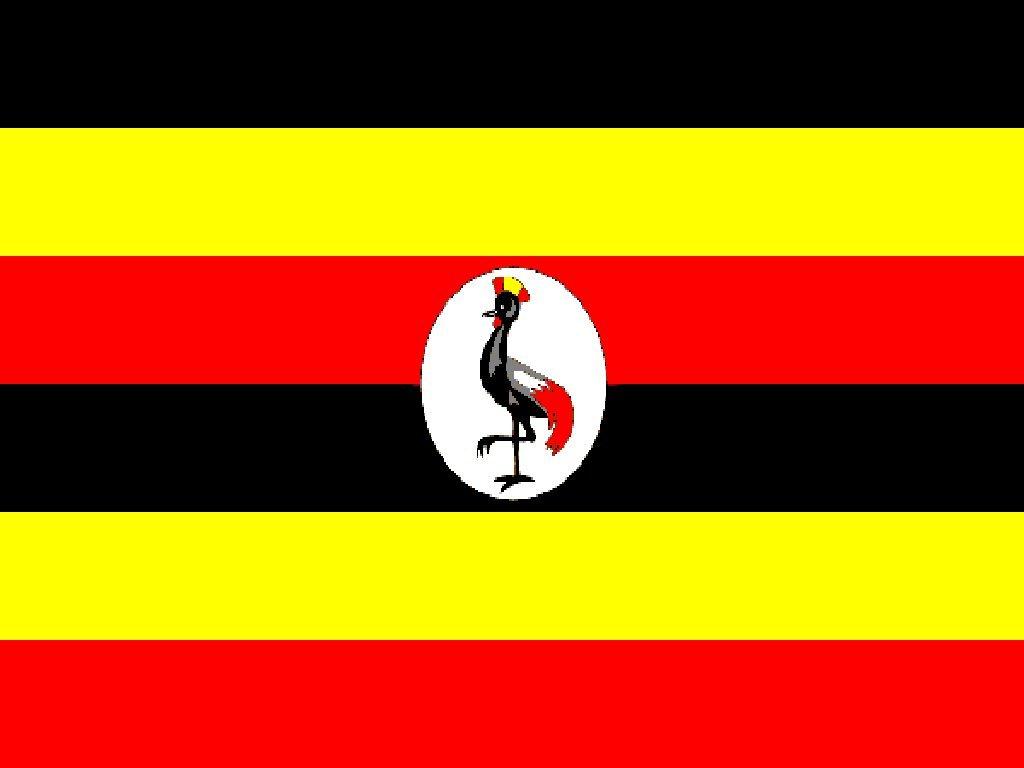 There were no elections in Tanzania. It is the situation back home that has been on mind. Home sickness, some people call it. And here I was thinking that am beyond such trivial things like home sickness.

Uganda was having general elections just the other week. A friend here told me we were confirming our president. But that is my friend; he says whatever he wants. Well, there is nothing new about elections in dear motherland – we elect the same guy every time. Or do we? That is the question.

A number of things happened this time around, most notably the shutting down of social media. As such, one had to rely on telephone calls to check on loved ones. The cost? An arm, a leg and another arm. But Uganda was not declared the most enterprising country for nothing. Within minutes of the shutdown, a couple of Ugandans were on, guess what, social media. Something called VPN, which I must confess I had never heard about, was the App to download and 'hack' into one's phone. Many Ugandans bypassed the shutdown

Away from the virtual world, there were complaints of ballot boxes and other voting materials arriving 8 hours late at distances less than 5 Kilometres from the headquarters of the electoral body. More serious allegations of beatings and pre ticked ballots were also reported. Social media was awash with these and some very serious discussions on the meaning of democracy and whether or not, as a society, we needed it. But enough about the seriousness of the situation.

There was a light side too. Comments like the type of democracy sold to Uganda should have contained a buyer beware notice that it may not necessarily work as expected followed. Others noted how in some opposition strongholds where the president elect got just one vote the search was underway to identify the person that cast the bad vote.

People were also noting down the day as a memorable one in their lives, having met their loved one. Imaginations of a person asking, for example, where so and so met. The friend responds that on 18th February, 2016, at a village polling station, she saw this guy and it was love and first sight. The friend adds that it is the way he held the pen, like he had no bones in his fingers that made her realise he was the one. The hairy arms were the icing on the cake.

Stories of children being born that day were also plentiful. Jokes about how some children were named 'Tear gas' or 'Military Police' were also trending.

As if the situation was prickly enough, the Presidents of Kenya and Tanzania congratulated the president elect – talk about adding salt to a wound for those who did not believe in the fairness of the election itself.

It was a serious situation, a pivotal time indeed for our democracy, but people found a light side to it. Sometimes it is the strength of the human spirit that we need to be reminded of our humanity.