Confessions of a Social Pariah – I don't have a car but this Ecomobility thing pissed me off! 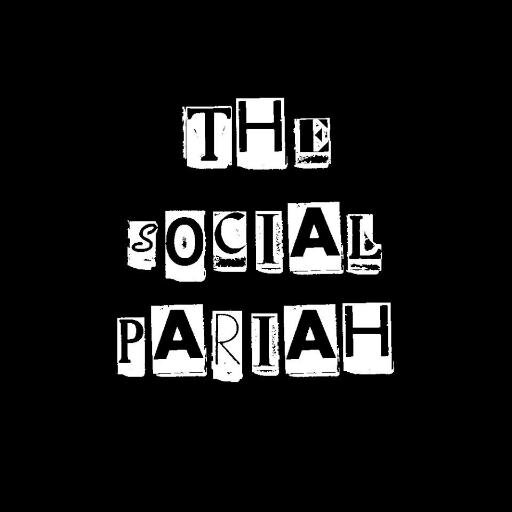 Confessions of a Social Pariah – I don't have a car but this Ecomobility thing pissed me off!

A discussion on a Centurion's bowel movements, Parks Tau's unrealistic brainwaves and the happiness taxi-drivers feel on the Rea-Vaya lane.

South Africa's public transport system is as efficient as a centurion's bowel movements – this has been my assertion for a while. I have also managed to maintain it for some time and I believe I am more resolute in this notion now than I had been when I initially made it known on my social network timelines.

One only needs to use a Putco bus or Metro Rail train to agree with my sentiments. I mean is it just me or shouldn't the most used transport medium be the one that receives the state's attention to make it the most efficient? It is used by everyone after all.

But no – South Africa true to form doesn't subscribe to such foetal understanding. Instead we condone e-toll gantries and overpriced trains used by a fortunate few.

So since Parks Tau got this Ecomobility brainwave, I assume while wielding through traffic in his brigade of blue lights, we have all had to view Sandton in a different light. Aside from Rea-Vaya, the Ecomobility month was the most unnecessary endeavour to try and reduce congestion.

Its implementation led to Sandton's roads making no sense. The so called Eco point's men didn't know a thing, the MEC of transport in Gautrain was forever too busy to tell the people about it – unless he was “invited” to do so by the SABC of course. Congestion wasn't reduced by one bit.

So on the first day of this so called public transport spectacle I was with my colleague heading to Sandton to report on it. Naturally our bush trolling traffic officers were in full regalia and munching on amagwinya – all the while wielding their index fingers at motorists in the wrong lanes.

The whole point of that Ecomobility month I am told was to get people using public transport and to reduce the country's carbon footprint. Of course this is done in one of the richest places in Africa where the roads and traffic lights are at 90% of the time kept operating at maximum efficiency.

These ideas are not explored in the townships where getting out of it in the morning is a nightmare, what with the Rea-Vaya limiting lanes all over the place. I'd love to meet the planning committee behind all of this.

So while we were in Sandton we managed to stop a few people to get their perspective on this whole thing and if they thought it was bearing the desired effect. Of all the people interviewed, only a fraction could spare a minute because they were either late for work or sweating in the morning sun.

The city also painted bicycle lanes all over the place, I don't know why they even bothered because the only person I saw on a bike that day was some bare-chested Einstein parading his muscles, the show-off.

I might be wrong, but I think the government is just trying to get a quick buck out of all of this. I remember reading an article about how the BRT system is not raking in the monies it was envisaged as it would when compared to other parts in the world where similar systems are in motion.

If you have seen the Ecomobility brochures, you will note how they detailed this system correlating with the city's public transport services.

Does the Executive Mayor know that there are people who live in Krugersdoorp, Veeriniging, and Thema etc who have to travel to Sandton every morning? Does the mayor know the struggle of getting to Park Station and trying to find parking there? It's near impossible.

Also, we still have our e-toll gantries which the country has to pay off.

Allow me to back up a little. So the government wants to limit the number of cars on the road. They are also trying to get as much money out of road users to pay back the R20 billion debt we are in to those Australian contractors who built tolls?

How on earth is limiting the number of cars on the road going to help us cover that debt deficit? No man, South Africa must adopt simpler ways of doing things.

I will now dispense the all-consuming wisdom which we can employ to solve our public transport systems. Firstly we must allow taxi drivers and other bus services to use the Rea-Vaya lanes. Secondly we must improve the state of the Metro Rail train service. Third, we need to lessen the fees on the Gautrain and use the e-toll gantries as speed trapping contraptions. The city will get more than it is getting now, and last but not least, please do away with this Ecomobility nonsense. People buy cars for flexibility and comfort; there is nothing comfortable about a late train and having to strike up conversation with strangers in the bus to pass time.