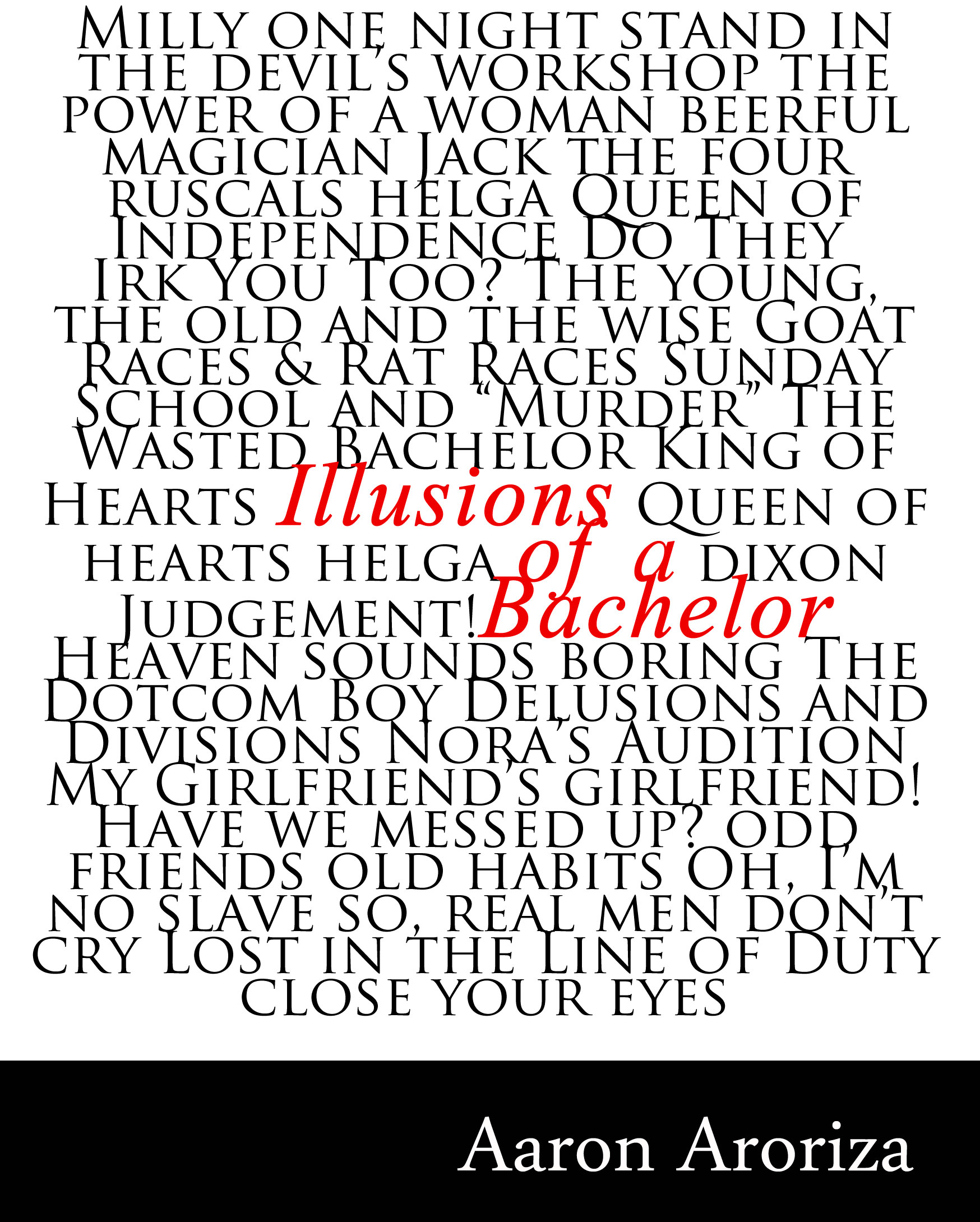 Illusions of a Bachelor: The Wasted Bachelor

And this laptop! While I was out chilling with Milly, it was here drinking itself silly?  Yeah, Miriam is her name – pastor's fiancée. I couldn't stand calling her that, so I shortened it to Milly. My sixty seven year old auntie is also called Miriam, and I didn't want my sweet little friend to always remind me of my sweet old auntie.

Milly changed. That's alright. But she forgot to tell me. And that's not alright.

She showed up for our little reunion with a lot of style; the kind of style that showed a lot of her. The attire she had on would never have even passed for her under garments a few years ago. I kept wondering whether inflation was taking a toll on her. She had little cloth on her body and my eyes kept wandering all over it. But if it was inflation that was affecting her, she wouldn't smell as fresh and sweet, she would not look as gorgeous and breathtaking.

I was as happy to see her as she was to see me. And she had just as many questions for me as I had for her. When she ordered and paid for red label, the kind of drink we spent the rest of the evening quenching our thirst with, I knew she hadn't just changed. She had undergone a total transformation. Her face was all made up and I later surmised her mind too was made up about pastor. Not in his favor by the look of things.  Oh, I need to sleep before I spill any more beans.

My laptop has been drinking. Not me, no…ot me!

It keeps drawing funny red lines under my words. If it's not really drunk why are the lines zigzags? And these long green zigzags, what are they doing under my sentences?

But my car too had a few drinks this evening. It was so drunk it even hid from me. Had the askari (Swahili for security guard) not helped me I would never have found it. It was staggering but he held it in place so I could enter. Eh, but this askari! He was also too drunk. Can you imagine as he held the car for me I burdened him with carrying my jacket and my phone and the poor guy gladly obliged? As soon as I got into the car I closed the door so he couldn't bother me with all that heavy stuff I had burdened him with. He motioned me to lower my window but I figured he wanted me to give him some money so he could buy himself some more gin. Hmmph…drunkards!!

“I can see the steering wheel alright, but where the hell is the car?!” I remember asking Milly who was drunkenly lying in the back seat of the car.

“Are there even cars in hell? Just forget about the car and let's sleep. We will look for it tomorrow morning,” She said in a hazy tone confirming her drunkenness and affirming my conviction that I was the only person closer to sobriety.

The car showed up, somehow, I engaged the reverse gear and stepped on the accelerator. It instead jerked forward smashing into the behind of a nice red sports car. The sports car too must have been drunk; its lights flickered as it played some music that sounded like an alarm. I danced to the music as I sped off from the scene, leaving the askari to face the music alone.

At first I thought the traffic police man had stopped me for over speeding. But when he pointed a gun at me, looked at me inquisitively and instructed me to blow in it, I realized that he was drunk and my life was in danger. I was quite sure he wouldn't pass the breathalyzer test. I'm told tipsy policemen shoot without perching. So my car and I had to immediately learn to fly without missing, leaving the poor guy in a cloud of dust. Maybe the funny thing in his hands wasn't a gun after all and maybe it's the car he had wanted to test. He must have seen it swerving dangerously and figured out it had had much to drink. But am a good driver and good drivers don't let their cars down. So there was no way I could have let this police man arrest my car for drunk driving.

My car is also a good car and good cars don't let their drivers sleep outside the gate. Even when it was this drunk it smashed the gate almost open for me. Now that's what I call solidarity. Of course I got out and did the rest of the work and soon we were both safely in the car shade – thanks to our incredible team work.

I need to call Milly and find out if she got home safe. But first, I must find my phone.  It too seems to be playing hide and seek and I'm not the best seeker at the moment. There's a guy in my mirror. Ah, he looks so rugged, he can't stand upright, I think he too has been drinking. Could he be the one hiding my phone? I'm drowsy and clumsy. The room is spinning, my head is splitting, my vision is blurring and the man in the mirror is falling. I'm retching, almost puking, waning, profusely sweating. I'm I lying on the ceiling or is the ceiling lying on me?